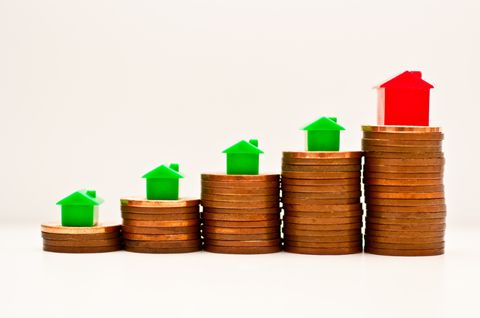 House prices to increase for up to 10 years

The Daft.ie report stated that the first six months of 2017 in Ireland the house prices has risen more than all of last year. They will continue to rise for the next five to ten years unless signification measures are taken.

The house prices are moving up 12 percent higher than a year ago with an average of €2,000 a month. This leaves Dublin on the forefront of the housing increase.

Housing prices increasing means more people wanting to sell their home with more than 6,000 homes listed for May. That has been the highest total since middle of 2008. However, this increase of property for sale is not even close to meeting the demand of the market.

With the government reviewing the Help-to-Buy scheme, fear comes as this may lead to another surge of people wanting to buy.

A Daft.ie economist Ronan Lyons warns the rates in Dublin are going to increase faster than any other part of Ireland. He said this was because, “we’ve regulated ourselves out of the volume of homes that are needed”. 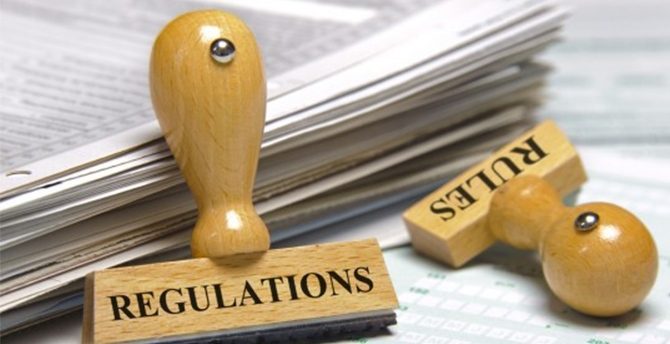 Should we enforce more regulations for the housing market?

Michael O’Flynn, a property developer, gives support to a tax to those who are hoarding land and waiting until the housing prices increase. This tax has to be carefully composed in order to avoid taxing those who can’t build because of issues surrounding planning, lack of infrastructure, or zoning. This would be difficult to police and enforce due to fraud or proof of these issues.

O’Flynn also suggested the government to create a government separate entity to help coordinate the planning and zoning issues as well as manage infrastructure spending. This is so the two processes can better work together and help combat the housing issue.