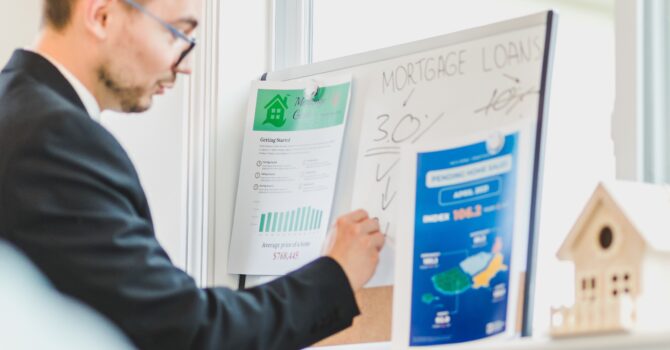 Pros and cons of a variable rate mortgage

The number one advantage of a variable rate mortgage is flexibility. With a variable rate mortgage, you don’t need to worry about penalties for things like increasing your monthly payment, or paying off your mortgage early. You also have the ability to make lump-sum payments on your mortgage throughout the year, which can be very helpful for home buyers with a fluctuating income affected by bonuses or commissions. If your life is likely to change relatively soon, and you plan on eventually moving or selling the house, …

Advantages and Disadvantages of a long-term mortgage

In a major market innovation in the Irish Mortgage Market, Finance Ireland and Avant Money have introduced new long term mortgages. While longer term mortgages have never really took off in Ireland, they are very popular in other parts of Europe and worldwide. These mortgages can be attractive to borrowers for a number of reasons, but it is important to also consider the potential downsides before making the switch.

One of the biggest advantages provided by long term mortgage products is certainty. Unlike a two or three year fixed term, a 10 or 20 year mortgage will allow your monthly mortgage repayments to remain unchanged throughout the duration of the loan. This reliable and predictable payment can be very helpful when planning out your monthly and yearly personal finances. It also can be very helpful in determining what your home will cost after factoring in interest. With a long term fixed rate, you will be able to know exactly how much the home will cost you right away, while a shorter term fixed rate will change over the lifetime … 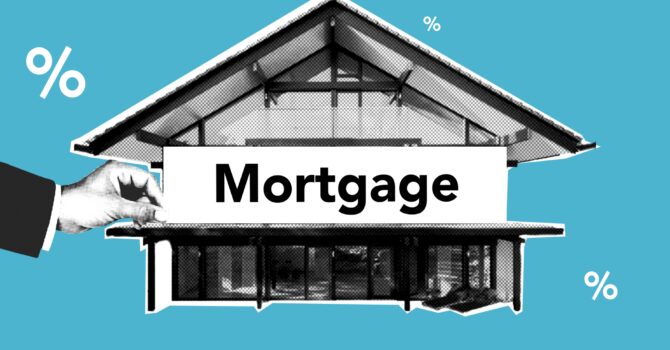 Spanish mortgage provider Avant Money has just introduced a new range of products that have the potential to transform the Irish mortgage market. Avant Money has become the first mortgage provider in Ireland to offer a 30 year, fixed rate mortgage. In this type of mortgage, the repayments will be the same every month for the entire 30 year lifetime of the loan. Avant Money’s new fixed rate mortgages have lifetimes between 15 and 30 years, and offer rates as low as 2.25 %. These new long term offerings were introduced shortly after Finance Ireland shook up the market with its innovative 20 year mortgage. These latest moves by brokers represent a huge step for the Irish market, as product offerings here are beginning to more closely resemble that of Spain and France. 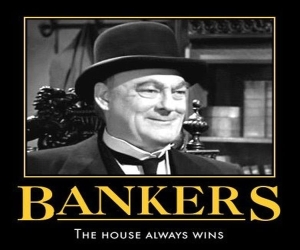 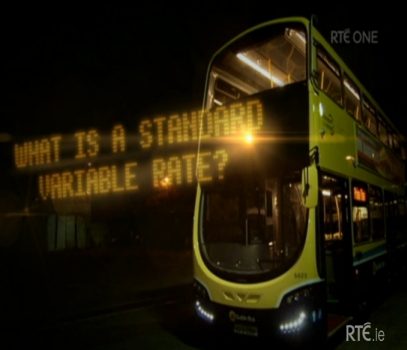 Today Ivan Yates spoke to Karl Deeter about the PTsb rate increase. There were several points to consider surrounding this and Ivan touched on perhaps the most important which is about credit provision in general.

The trend in lending and deposits

Zero rated funds are the money that banks keep for you (a liability for them) in the likes of demand and current accounts. You used to get zero interest but in return you got free banking. Now more lenders are demanding that you keep a certain balance in the account or you get charged a fee, such as Bank of Ireland’s recent decision to require a €3,000 balance to qualify for free banking.

Noleen Blackwell of Free Legal Advice Centre and Karl spoke to Mark Cagney and Sinead Desmond about mortgage arrears, default and what the issues were in the current market.

In this piece by Brian O’Donovan of TV3 we were featured giving our opinion on the current state of the property market.