We were asked to speak with Pat Kenny today about variable rates and the government plan to intervene to make banks drop them. This was, after considering various pieces of evidence shown to be a deeply political rather than pragmatic move. We also demonstrated that there are documents which the Minister for Finance had drafted up with the banks specifically stating that he would not intervene on matters of pricing, the recent round of ‘meetings’ is in direct contravention of that. 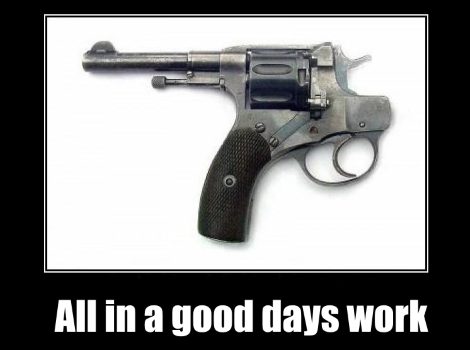 The ongoing meme of standard variable rates being a ‘rip off’ has recently lead to a new bill being proposed by Senator Feargal Quinn. This is the most recent brainwave since the ‘tax banks to make them cut rates‘ idea.

Once again we see the politicisation of credit pricing which is avoiding many of the contingent facts on the topic which analytically is an error.

My old statistics lecturer used to say ‘comparing apples to oranges is banana’s’ and she was right, to compare two things they need more ‘likeness’ than the fact that both things happen to exist.

Here is a small list of things that occur in other jurisdictions that aren’t being mentioned.

1. Arrangement fees: Many jurisdictions (even around Europe) have arrangement fees factored into the loan, often this is 1% that the borrower pays the financial institution for setting the loan up. This reduces the need to amortize the cost of procurement …