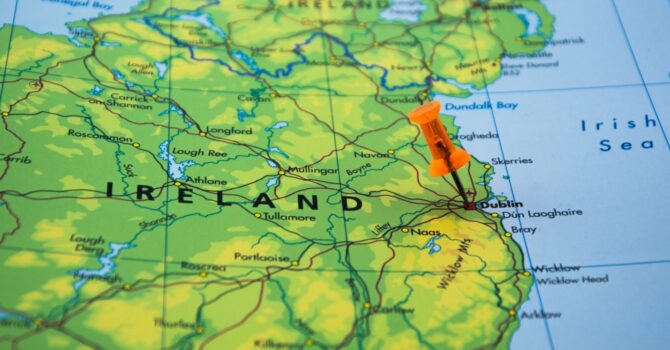 What Types of Mortgages are Available in Ireland?

A mortgage is a type of debt that is secured by real estate. In default payments, the borrower is responsible for repaying the debt. The primary reason for obtaining a mortgage is to purchase a property that cannot be paid in total upfront for an individual in Ireland who cannot afford to pay in cash. The COVID-19 pandemic has shown that financing a mortgage in the modern era of the economic downturn may be more complex and complicated than previously anticipated. In addition to limiting the guidelines, creditors and lending companies appear to pick and choose which people’s lives will improve.

Fixed-Rate Mortgage: It is a type of mortgage with a fixed rate for the loan duration, allowing buyers to estimate the cost of a large purchase while making smaller, more predictable payments over time. Reverse Mortgage: It is a type of mortgage loan that allows the borrower to access the property’s unencumbered value through residential property. Typically, older homeowners are targeted for these loans, which do not require monthly mortgage payments. A reverse … 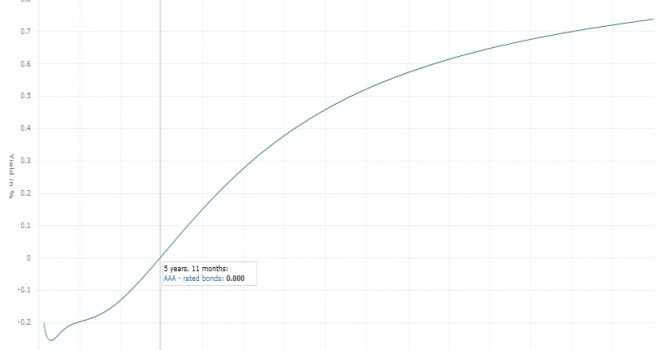