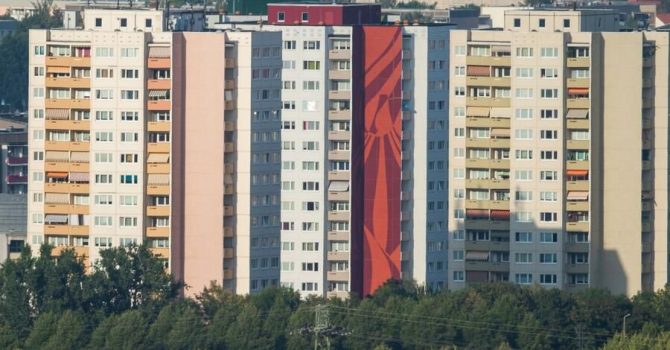 Social housing is the state-sponsored construction of housing, especially for social groups that cannot meet their housing needs on the free housing market. In addition to the personal conditions, which the tenants in Germany must prove with the residence permit, there is a cost rent, as stipulated in the German Housing Binding Act.

As the number of available social housing units in Germany has been drastically reduced, other possibilities for an adequate housing situation for people are now additionally being used to ensure that people have adequate housing. The self-organisation of the inhabitants plays an important role, because they may have to take care of an apartment that meets all the requirements and does not exceed the amount of the financial assistance.

The Social Housing Promotion Act regulates housing construction and other measures to support households with rented housing and the creation of owner-occupied housing for households who cannot adequately provide themselves with housing on the market. In addition to the creation of affordable housing, the acquisition of owner-occupied residential property for a wide range of population is also to … 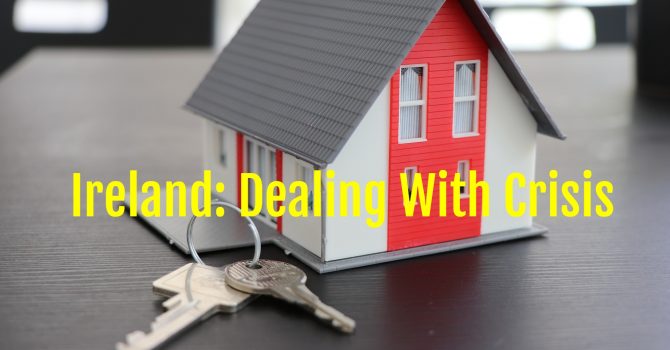 In previous articles, I’ve discussed the ever increasing population of unemployed and homeless people in Ireland, as well as the rising housing prices. At times the two may go hand-in-hand. Higher cost of living could lead to homelessness, and so on. Within the last 12 years, the homeless population has tripled and the cost of living in Ireland has risen to 102% higher than the EU average. These two issues have rooted themselves all throughout Ireland, with no signs of being deweeded. While looking at the issues from an outside perspective may leave you believing nothing is happening to solve these circumstances, the government does have some plans in place to combat said issues.

The Irish Council for Social Housing (ICSH) is one of the largest contributors to the development of various social housing services. One of their main goals is to “deliver housing and combat homelessness”. The ICSH has already proposed their plan and budget for next year. With funding from the Department of Housing, Planning and Local Government, the ICSH has “an overall package of €2.6 billion to … 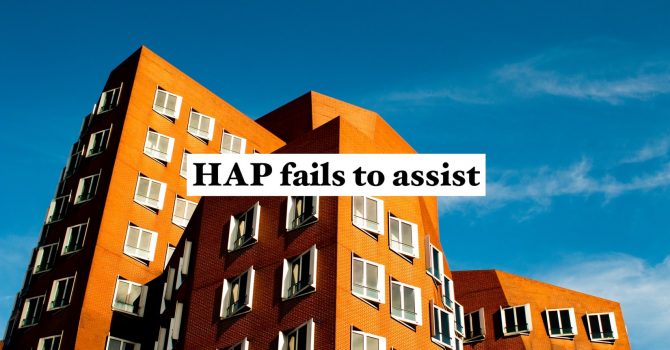 The housing market continues to prove that it is hard to penetrate by people who are eligible for social housing. In order to qualify, you must meet a multitude of standards. The most important of these being that you need housing and cannot provide using your own resources, you have a legal right to remain in the State, you are 18 years of age or older, and lastly your net income must be lower than a calculated threshold based off the structure of your family.

If you are in the spectrum that allows you to receive social housing, then you are likely to be able to utilize social housing support that is run by the local authorities; this tool is known as HAP and it can be utilized in a multitude of ways.

HAP went into effect on 1 March 2017 and has been available under local authorities. This program was implemented to allow HAP tenants full-time and still keep their housing support. It also gave rise to a more structured approach at organization by making all social housing supports … 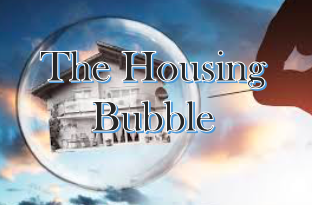 Risks to new social divide due to housing crisis

The burdens of the housing crisis continue to have an effect on everyday life. More homes are being built to slowly reach the immense demand for housing. In the month of March of 2019, more home were built than were sold.

Although more homes are being built, houses are still too expensive for an average couple to buy a first time home. Builders and developers are hoards land, and this keeps prices high. According to economist, Richard Curran, Ireland is headed for another crash. Curran believes there is a bubble in the housing market. Rents are rising too high while cuckoo funds are buying up too many apartments which causes first time buyers to be pushed out of the market. Furthermore, supply of housing is increasing but not enough to keep up with growing demands.

The number of homes are increasing, however these homes are not demanded. The homes built this year are too expensive and in inconvenient locations. Housing prices are likely to severely crash just as they did in the past.  There are fewer homes being sold at … 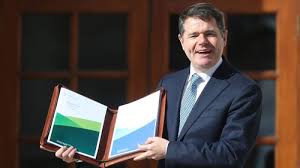 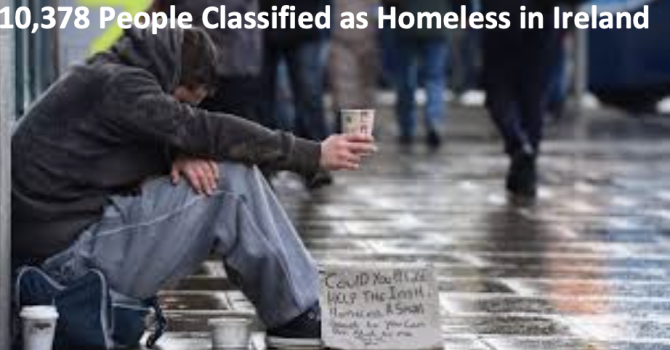 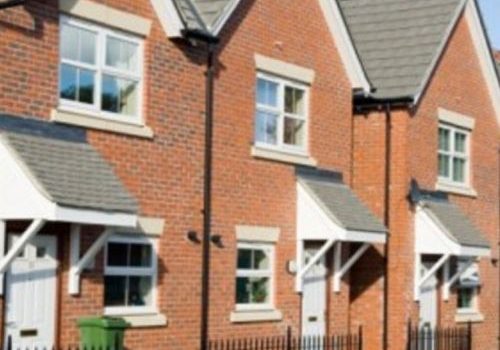 This week on Talking Point the host Sarah Carey did a great job of examining housing issues with the panel of guests which in studio included Lorcan Sirr of DIT, Dermot Lacey a Labour Party Councillor and Karl Deeter of Irish Mortgage Brokers.

Many relevant points were made about tenure, about supply constraints and solutions as well as discussions about things that don’t often make the press – such as permanent tenures and the like. It is well worth listening back on given the breadth and expert insight of the show.

We spoke with Mary Wilson on Drivetime about the Budget 2015 announcements and agree that it wasn’t a ‘budget for builders’ because it was more like a budget for land bankers.