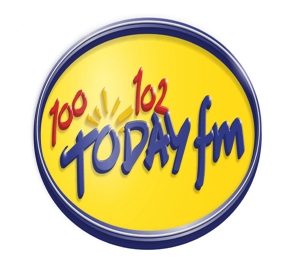 This was an interesting conversation that we took part in, it wasn’t about mortgages or property for a change! It was about whether political correctness has gone too far. Karl Deeter was asked to discuss this from the perspective that perhaps it has, as a believer in freedom of speech he argued that it has along with Larissa Nolan and saying that it hasn’t was done by Collete Browne of the Independent and Peter Kavanagh from the Green Party.