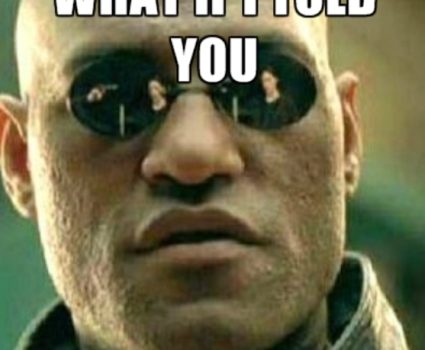 PRTB deposit scheme? Whatever… Here’s the way around it

It is only due to fairly unsatisfactory outcomes with the PRTB (such as massive delays in hearings, awarding damages that will never be recovered and the fact that they jacked up their prices while also only charging one party to the contract) that the idea of them running any further ‘scheme’ is of concern.

On that basis, and in speaking to landlords, many of them won’t take part, and there’s a simple reason for it, they don’t want to be part of a scheme that creates more administration and reduces the relationship to being further beholden to a third party.

So here’s the way around it: stop taking deposits.

That’s all there is to it, landlords should merely stop taking deposits and when they do there will be nothing to give to the PRTB because the deposit was never received so it cannot be passed on.

What you can do is demand first and last months rent up front. This means you don’t hold a deposit for any damage, but if the damage is significant a deposit won’t cover it …