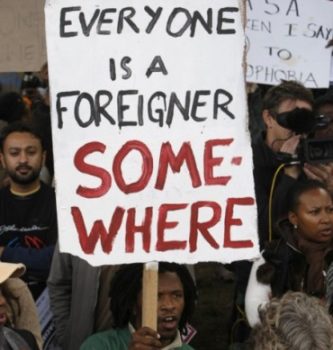 What do foreign buyers want?

The show ‘Who’s buying Ireland‘ aired last night and raised some interesting points about the influx of foreign capital into the Irish property market. There was some very depressing feedback (at least on twitter) which implied that this was wrong/evil/a sell out/our profits which we are being denied/etc. or that this was somehow wrong.

Later on Primetime this general idea was further alluded to by Fintan O’Toole and David McWilliams. Robert Hoban of Allsop was also on the panel, his firm has dealt with all types of buyers said that they ‘don’t discriminate’ and that is a vital point, is it any persons role to say who can or cannot buy something in a free society?

If there is any type of collusion or wrongdoing that is a different matter, but as far as we can see none of the buyers mentioned yesterday were accused or implied to be guilty of this.

In this firm we have seen a massive increase in foreign buyer interest, to the point that we decided to increase the fees we …