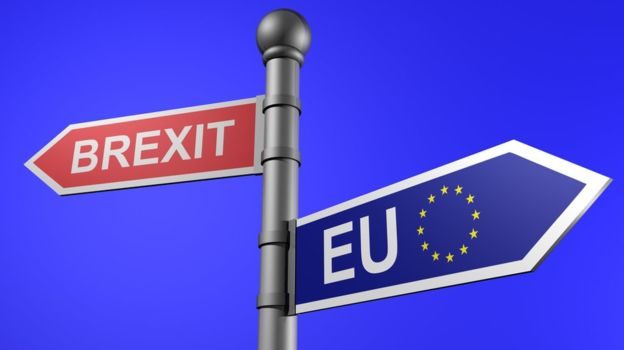 Lending is Down in the UK

In reference to Lending levels in UK slow, data from banking industry shows by William Schomberg and Elizabeth Piper on 27 June 2017 in the Irish Examiner.

In the UK, borrowing has been at its slowest growth rate in over a year and a half. Banks have also been offering fewer mortgages which may be a sign of an economic slowdown in Britain.

The numbers are not lying. In one month’s time, consumer lending growth went from 6.4 percent in April to 5.1 percent in May. British Bankers’ Association naming it the weakest increase since October 2015. Mortgages went down from 40,686 to 40,347 in May which has been the smallest amount of mortgages since September.

Could this be a result from Brexit?

Since Brexit started, tension has been rising in Britain. The wage growth has …