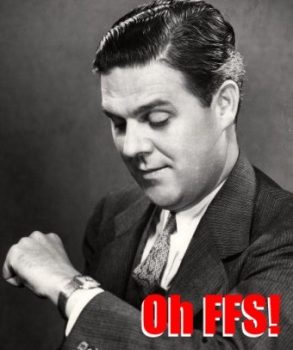 Every year Santa brings a few unlucky kids some coal, the banks have a similar deal for people who are late with their paperwork and it’s called a ‘cut off date’.

This means that irrespective of what you do, you won’t be able to get a mortgage cheque if you submit paperwork after a certain date (we’ll list them as they come in). The problem for some people is that they might be reliant on closing in 2013 in order to get a legal property tax avoidance for owner occupiers so if you are going to try to draw down in December do yourself a favour and get everything sorted out ASAP.

And also remember, by ‘documents in’ that means ‘on the system’ and from the time a document arrives to when it gets scanned up can take a few days depending on the institution.