This is a copy of a good debate that took place on the Sean O’Rourke show today on RTE Radio. It was a good example of how two contrary points can both have supporting arguments which seek different ends but where both sides have validity. We think that a return to bubble credit would be a disaster, but equally hold dear the idea that it isn’t up to Central Banks to orchestrate the winners and losers in society. 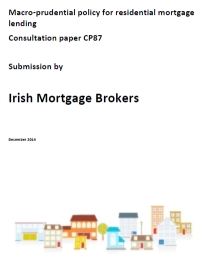 Our submission to the Central Bank on CP87 – Mortgage lending caps

We submitted a paper to the Central Bank on the mortgage cap proposal they have put out for consultation. Our view is that apart from being a crude instrument that it doesn’t work, Hong Kong is being used as an ‘example’ when in fact they are the very example that demonstrates best that the policy is misguided.

As practitioners we think a far more nuanced approach with other solutions such as higher stress tests, a freeze on underwriting criteria and mortgage insurance should the lender wish to avail of it are better.

Our submission can be downloaded here. 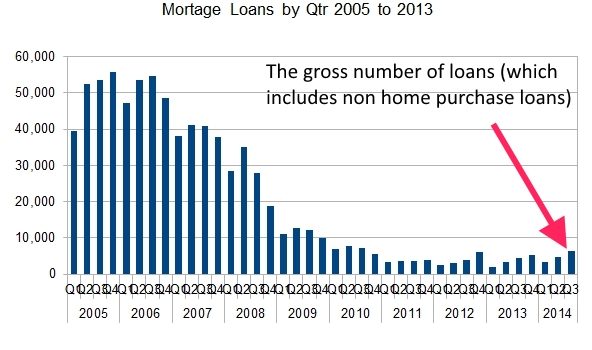 How can this be interpreted as a rising risk? The rising prices are a separate issue, but that some wave of credit is ready to swamp down on limited supply denies the fact that most of the market is in cash …

Last Friday on Newstalk we were on the Pat Kenny Show where Dearbhail McDonald was hosting. We discussed mortgage caps, how they don’t work, certainly not in isolation and some of the downsides to a market when they are utilised as well as the negative impacts they can have on people. 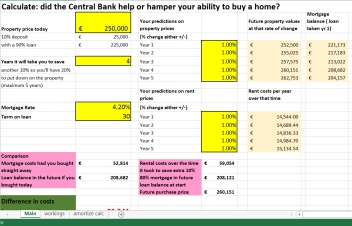 Central Bank Mortgage Cap Calculator: did you get shafted?

We have designed a simple calculator that lets you put in your property price, what rents you are currently paying, how you think prices will change and how many years it would take you to save a 20% deposit if you only have 10% now.

Just download the excel file, fill in the bright yellow boxes on the first sheet, and then scroll down to the green area to find out if you win or got shafted. (download here)

You can play around with different scenarios, but suffice to say that a regular couple who have €25,000 saved up and are looking to buy a property for €250,000 today will be worse off if rents and property prices went up by 2% a year (and it took them 4 years to save the additional deposit required) to the tune of €15,500.

We don’t believe it is in the remit of the Central Bank to damage the balance sheets of financially healthy individuals, but you can test your own hypothesis and see how it … 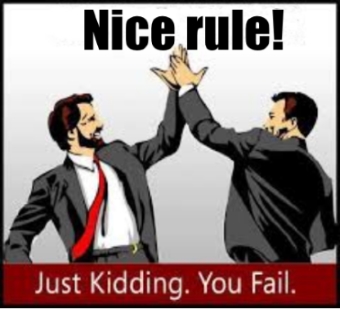 The news that higher loan to values will have to be limited is being mistakenly applauded by many financial commentators, almost none of whom work in credit. Towards the end of the post we demonstrate that you can actually be worse off by being forced to wait and put down a larger deposit than if you acted normally and bought today with a 10% deposit.

That’s why taking a look at the numbers beneath and how it will affect mortgages is important. First time buyers are typically the younger end of the house owning spectrum, they largely chose to stay out of the market during the financial crisis, a good choice, very rational.

It created a build up of non-owners who want in, but who are not the main driver of property price increases …

On Today FM’s ‘last word’ show with Matt Cooper we were asked to discuss the issue of mortgages being capped for the loan to vlaue and the loan to income.

Robbie Kelleher of Davy Stockbrokers was also present and he presented some thoughts on why it was a good idea while Karl Deeter agreed that prudence is necessary but that there are better ways to achieve it than via a blunt policy instrument that will hurt about two thirds of first time buyers.