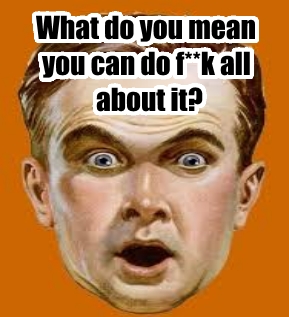 Can Noonan or Honohan actually do anything on variable rates? (no)

The calls to lower rates by opposition politicians such as Michael McGrath on Primetime this week is making daily headlines. Charlie Weston doing a cracking job as always bringing personal finance to the front of the paper has ensured it lead for the last two days.

This has gone from the line that ‘it’s not our place to set prices to the news broken by Martina Fitzgerald that ‘Noonan and Honohan are going to pow-wow about it’.

Don’t expect much. The official responses from both the Department of Finance and the Central Bank are below. Note in particular that Honohan makes the case for non-intervention very clear.

The email sent to both was the same:

Question: Is there any explicit power the Central Bank/Department of Finance has to compel banks to change or lower their standard variable rates? If there is can you indicate which part of any Act that the power to do …

We were delighted to take part in the studio portion of Primetime on Tuesday the 5th of April, covering housing and the problems of the indebted, the package beforehand was presented by Donogh Diamond while Richard Crowley was in charge of the studio section. The guests were Brian Hayes (FG), Michael McGrath (FF) and Karl Deeter of our own firm.