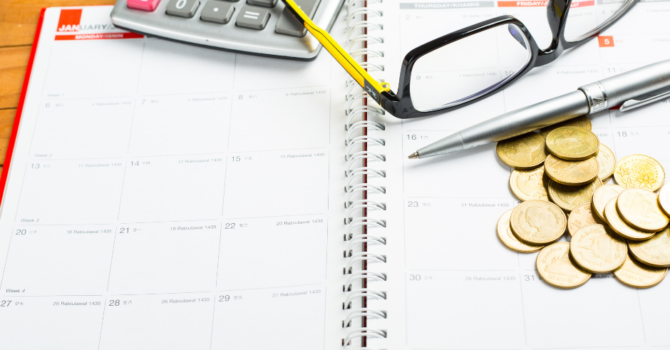 Ireland is a country with the second-highest mortgage rates. Despite a slight dropping in 2021 the rates borrowers still overpay more than the eurozone average which is 1.27 percent. In 2021 the mortgage rates have dropped to their lowest in four years yet they are still more than double the average eurozone.

In August 2021 the fixed-rate mortgages were weighted to be 2.62 percent, down 4 basis points. The interest rate stood at 3.31 percent in August 2021, down 15 basis points year on year. So in Ireland, an average borrower is paying 180 euros a month more than in other European countries.

The reason behind it is that mortgage lending in Ireland is considered risky and banks struggle to enforce security if loans go into arrears so they must hold around three times the level of capital to safeguard against potential loan losses. The Central Bank statistics show that only in Greece the rates are higher.

This was a guest post by Agáta Hánová who interned with us in December 2021.