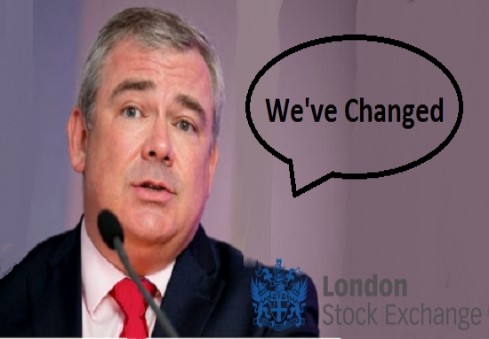 Finance minister Michael Noonan officially announced Tuesday night government plans to sell a 25% stake in AIB, returning part of the bank into private hands. This marks AIB’s dramatic return to the London Stock exchange since it was nationalized almost 7 years ago during the last financial crisis.

Currently 99.9% government owned, the sale of AIB shares will likely be the largest stock market listing of 2017. Analysts estimate that the sale of shares will raise more than €3 billion for the government, contributing to AIB’s slow and steady return of the €20.8 billion of bailout loans it received from 2009 to 2011.

AIB is Ireland’s biggest lender, and since it’s nationalization, has worked hard to renew its image, slashing the amount of bad loans from 29 billion to 8.6 billion. With that and already €6.8 billion of taxpayers’ money returned, AIB CEO Mr. Bernard Byrne hopes the upcoming sale of shares will continue the bank’s process of recovery and reaffirms investor confidence.