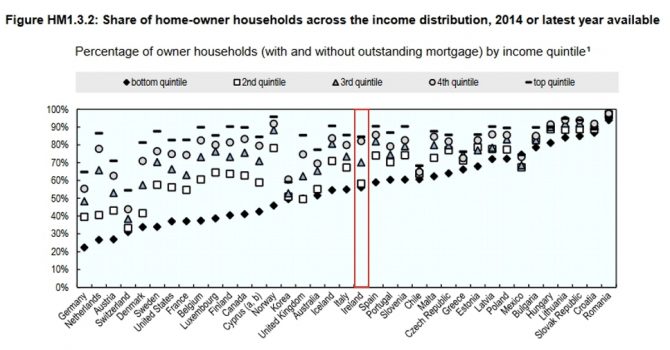 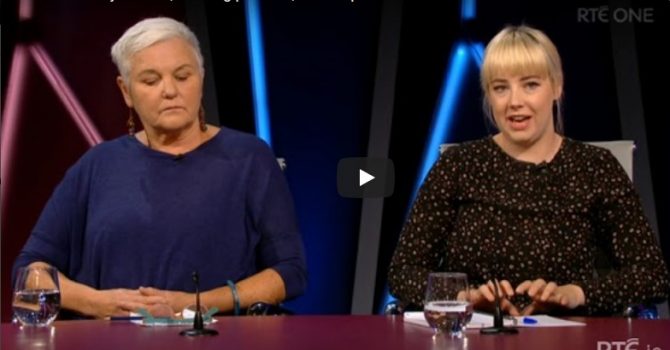 We were asked to take part in a segment called ‘Home Truths’ on TodayFM during the Last Word with Matt Cooper. The segment featured Karl Deeter and David Silke from the housing agency.

We were discussing the rental market and certain issues that go along with it, our main point is that there shouldn’t be a housing crisis, but that we managed to manufacture one.

The audio clip has the full segment on it.

Property cycles have always been a source of fascination for me (KD) and it’s worth briefly mentioning where we are now and where we are likely to go.

In the past I have always said that there are two broadly distinct phases, the first is a post-crash recovery where you see prices come back then rise fairly quickly before stalling.

The ‘stall’ is a mid cycle phenomenon where due to prices having risen you see a lot of buyers back off or take stock of the position, the memory of ‘we saw something like this before’ is still there to haunt them.

After that you get into the second phase where the upward momentum recommences but this time, having seen that the stall was somewhat ‘false’ (in the sense that it is perceived that way, it doesn’t actually have to be that), prices rise up even quicker.

This is unexpected (to some) and evidence that you have to ‘get in’ on the game. It brings us to the second phase which is the classic ‘boom-bust’. This eventuality is inevitable in …

We were asked to speak with Gavin Reilly on TodayFM’s ‘The Last Word’ where he was sitting in for Matt Cooper, to discuss a new piece of proposed legislation.

While we believe that all people are deserved of compassion and respect when it comes to financial difficulties with their family home, that it would be an error to expect the judiciary to somehow step in and make what are effectively family protection and social protection decisions on something that should be viewed via the contract.

Mortgages arrears are also more of a symptom than the inherent disease, the disease is low employment, job loss, a lack of low income housing, social housing and social supports. It would be an error to misdiagnose this and in short, only an academic or a politician could look at this problem and see the solution in the way that this proposed legislation outlines it.

Matt Cooper had Karl Deeter from Irish Mortgage Brokers and Ronan Lyons of Trinity & Daft.ie on to discuss the government ‘help to buy’ scheme launch.

The scheme has come under fire prior to the launch and it will likely continue, our view is that the policy implications are of secondary concern to first time buyers who can avail of it. Our advice is that if you can get the grant you should avail of it.

We were speaking to Jonathan Healy who was covering for George Hook on ‘The Right Hook’ about the ‘home renovation initiative’ which is set to end at the end of 2016. We covered some of the general terms and conditions of how it worked then went on to analyse whether it was a good idea or not given the various happenings everywhere else in the market.

We were asked to comment on loan sales, this took place at the IPAV national conference in Castleknock on the 11th of June 2016.