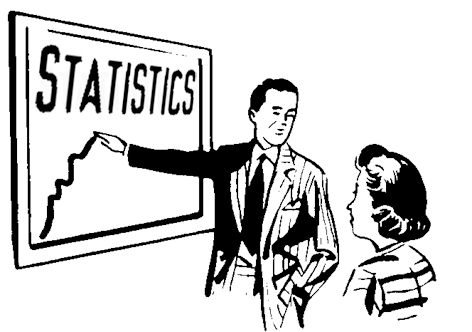 Some Irish mortgage statistics worth considering

We all know the headline [glossary id=’6898′ slug=’mortgage’ /] arrears figures and that they are a disaster. Take a look at some of the other figures which don’t make it into general reporting (other than when they come out during Oireachtas committees and the like). Something that still isn’t widely known is that huge numbers of arrears cases are not engaged and haven’t filled in the most basic Standard Financial Statement required to get an arrears resolution.

6,000 mortgages 2.5 to 3 years behind and not engaging 16,000 Standard Financial Statements (SFS) analysed to collate ‘strategic figures’ 50 per cent of arrears cases haven’t yet filled in an SFS, the founding document of resolutions 2,000 re-engagements after legal threats 2,000 arrears cases have money on deposit greater than arrears 1,000 buy-to-let mortgages with nothing paid in last six months or more 4,000 accounts where customer could pay full mortgage from net disposable income allowing for living expenses (insolvency guidelines plus 20 per cent on top) but do not

35 per cent of arrears cases either not engaging …