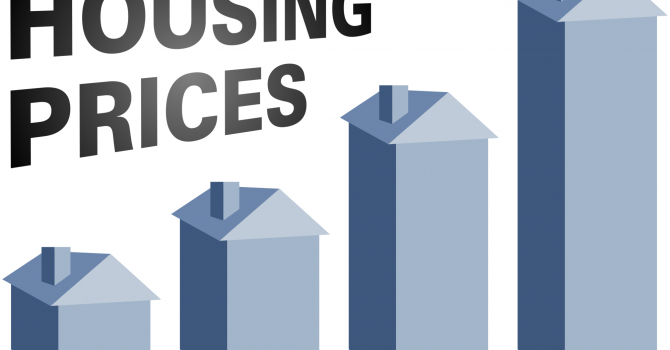 Ireland housing price inflation has come to be of large concern to the public as a wider gap of the housing market will likely develop. Currently, central bank lending rules have been established and are beginning to be implemented as a way to slow the rate at which it is increasing.

Housing prices are still on the rise, as they have been in many recent reportings throughout the nation in current times. With tighter bank lending now being enforced more and more at a national level, the rate of inflation throughout Ireland has been seen to finally begin to slow down.

The second quarter of 2018 reported by MyHome.ie showed a steep increase in home prices alongside the slowest pace of inflation to be recorded in over two years.

The steep prices of homes have for a while now, been on the watch by the nation as a housing shortage has been of strong concern, affecting the living standard of many citizens throughout the nation.

As asking price inflation has slowed dramatically, Dublin has been feeling some of the effects.