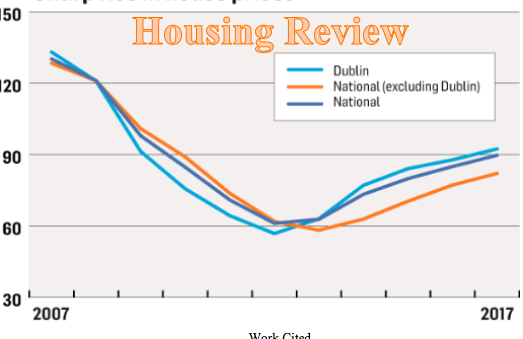 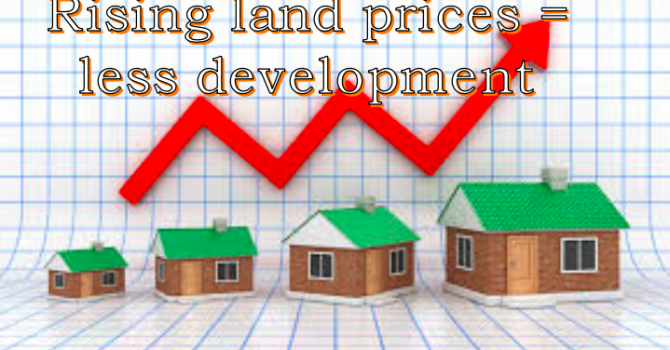 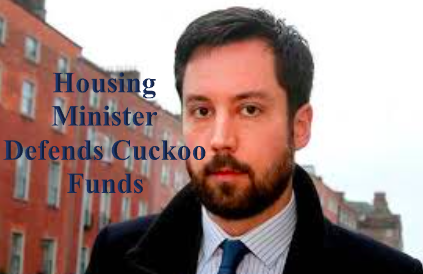 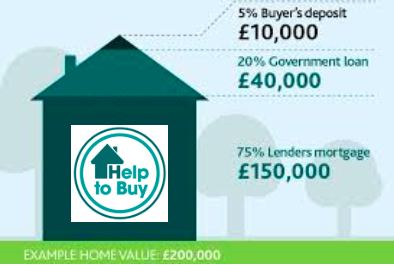 The Help to Buy Scheme

The Help to Buy (HTB) scheme is an incentive for first time property buyers. The scheme helps individuals with deposits needed to buy or build a house or apartment. The incentive is that the scheme will give individuals an income tax and deposit interest retention tax (DIRT) refund. This refund extends up to four years of income tax and DIRT tax paid in Ireland in arrears. The incentive has a limitation to a maximum of 5 percent of the purchase value of a home up to a value of €500,000.

To qualify for the scheme, individuals must be first time buyers. The property bought or going to built must be newly built with the construction subject to the value added tax (VAT) in Ireland. The requirements of the Help to Buy scheme also involves taking out a mortgage on the property with a qualifying lender. The loan to value ratio must be at least 70%. This loan to value ratio denotes the percent of the loan that covers the purchase value of the property.

The scheme is estimated to contribute about …

Demographic changes in population also present challenges in supplying more housing. Ireland’s population is aging. The 2016 National Census has confirmed that there has been a 19.1% increase in people aged over 65. By 2046, people over the age of 65 are expected to account for 1.4 million of …

A developer by the name of Pat Crean has offered 36 apartment for social housing to a local Dublin authority. Pat Crean’s Marlet development group offered to construct the apartments for the Dundrum area of Dublin. The Marlet group comprises of one of two fast-track housing applications for the Dundrum area of Dublin. The other part of the fast track housing application is formed by the Crekav Trading GP. Crekav Trading GP has proposed to sell 25 apartments from its overall planned 253 apartments in Greenacres, Longacre and Drumahill house. These 25 apartments have an estimated cost of €8.346 million.

The 36 apartments have been estimated at a cost to construct of €11.8 million. Meaning that on average the cost per apartment amounts to €327,888. In comparison, the Crekav trading GP’s 25 apartments have an average cost of €333,840.