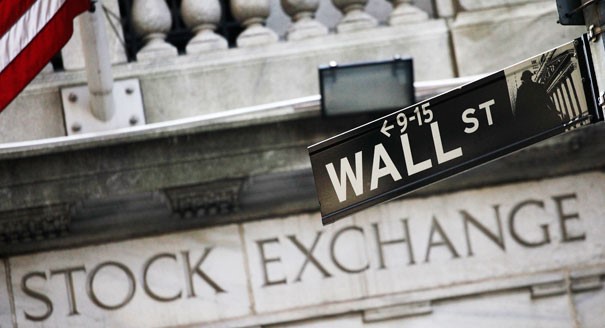 After a mortgage backed security (MBS) is formed, it needs to be sold to the investor. To do that, the MBS needs to go through a securities dealer. This dealer is more than likely located on Wall Street along with MBS trading desks. To better cater to the investor, a securities dealer has to go through creative and innovative channels to make the MBS look attractive to an investor. There is many different structures a MBS can go through such as Collateralized Mortgage Obligation or a Collateralized Debt Obligation.

Collateralized Mortgage Obligation (CMO) are the typical bundle of mortgages that is sold as an investment that was first issued in 1983. They are categorized from maturity and level of risk, and as the repayments of the loan comes in as a cash flow they are distributed to the investors in the set guidelines of the investment. These investments, since of the differences of the mortgages included within type or risk, interest rates, and principal balances, they can be quite sensitive to the change in the housing economic conditions and interest …

The risk of inflation, who do you trust?

I have no doubt that as we keep pushing more and more money into the system to keep the ship afloat that it may prove to be inflationary, but how much and when? We already saw the hawks point towards rising oil and gold prices as evidence but then those commodities have come back from their highs – perhaps there is a degree of speculation at play, or the fundamentals changed as prices rose, it is easy to suppose, difficult to factually nail down.

The idea that inflation is always and everywhere a monetary phenomena is a famous Milton Friedman quote, but there is a difference at play now versus the way things worked in the past in terms of how the timing might work.

When money was ‘real’ (backed by precious metals), debasement had a very immediate effect, and once it became apparent people would take money out of circulation and have it re-minted elsewhere; that is why ‘sterling silver’ has that name, because British sterling was considered to be of a high quality, the …

MV=PT, quantitative easy in the UK, will it work?

M is the quantity of money, V is the speed money flows round the economy, P is the level of prices and T is the number of transactions.

The formula has had one consistent feature, namely controversy. If you believe V and T are stable, then control of the money supply guarantees control of inflation. Quantitative easing (which they are talking about presently in the UK) raises M, so if V is fixed, it will push up P or T or both.

In today’s recessionary and deflationary world, that would be a welcome result. However, if …

If you are the type of investor who doesn’t get scared when there is a bit of a storm then there are some opportunities in 2008, an important thing to remember is that when money is lost there is an equal gain somewhere else, almost like that rule in physics, matter cannot be created or destroyed only turned from one form into another, for the sake of our example, money can change from one persons hand into another persons hand (unlike matter it can be created, the Fed,ECB, & BOE have proven that much in the last few weeks!).

Here are some of my picks:

1. Property: Even in a market where prices are falling there are deals to be found, the debt burden is going to push some people out and they may become motivated sellers, this means you can purchase well below the market value. Distressed debt and Vulture buying are not for the feint of heart but I absolutely guarantee that right now the billionaires of the late teens in real estate in the USA are the …