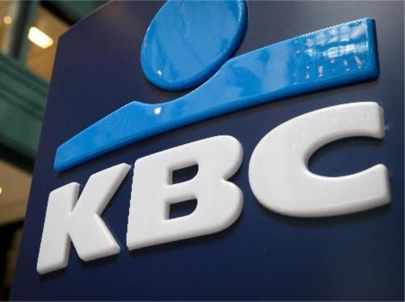 Euribor, the distant cousin of the ECB base rate

We have written in the past about tracker mortgages becoming an endangered species. It seems that now we are witnessing the demise of them, the interbank rates and the ECB have become so disparate to each other that one is no longer an accurate gauge of the other. What does that mean?

The ECB is the rate set by the European Central Bank, and it is the ‘base rate’ (currently 4.25%), but banks can’t generally borrow at that price and instead they buy on the ‘interbank‘ market, this is the largest market in the world in which over 1.9 Trillion is traded every single day! It is how banks access the ‘Euribor‘ market (European interbank offered rate). This is basically run as an auction and because liquidity is an issue we have seen the prices of the Euribor rise and rise, demand is outstripping supply.

Why is the Euribor rising? Simply put, fractional banking means that banks must have a constant inflow of money …