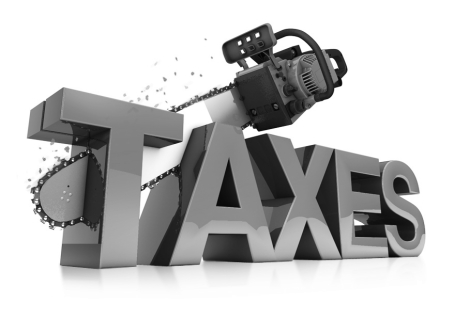 Should we consider scrapping any gains tax on sites temporarily?

If we are to look at housing (at least in Dublin) as being of a crisis nature then perhaps we should consider some bold moves that might bring land into play that otherwise wouldn’t make it.

The talk of a site tax is a good idea, it was the tax we were meant to get from the beginning before the government reneged on their stance for it. This will help create a ‘use it or lose it’ aspect to land holding. The second trick is to encourage movement.

Scrapping the 80% windfall tax would be a start, but most of the site with planning don’t fall into that category, so perhaps scrapping Capital Gains Tax on any site sold (with planning) in 2014 would be a start. The reason for this, and the issue it intends to resolve, is that many sites have insolvent owners, or people too highly leveraged to make the site viable.

This is a fascinating video that clearly points out some of the myths surrounding the housing bubble in the USA, describing the role that Federal Reserve policy played in creating the bubble, they created a set of incentives which were badly aligned with long term aims. We have long felt that the role of monetary policy and regulation have been central to the problems in both the US and Europe, the full video of the conference is below.