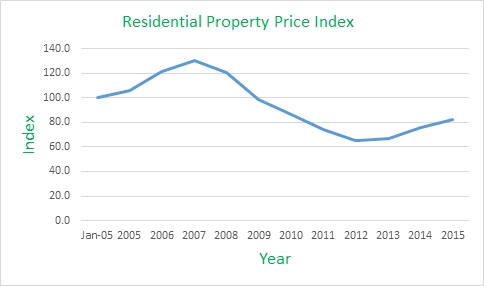 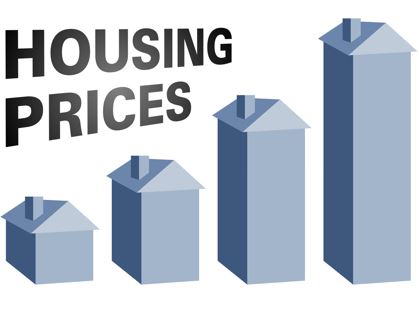 Housing Prices are to Remain High in the Future

With reference to Housing Costs likely to remain elevated in Medium Term by Ali Uğur.

The housing costs look to remain elevated with no promise of decreasing throughout the rest of 2017. With increases in the average price of property at 10.7% from 2016 to February 2017 according to the CSO residential property price index.

Concerning rental properties, the rental inflation is 13.4% for the first quarter of 2017. This being the second highest level since 2002. This is in part from the supply and demand issue here in Ireland for rental property. The May 1st, 2017 there was fewer than 3,100 rental properties available to rent. This is the lowest on the record, according to the Daft.ie report.

Looking on the bright side, we are seeing an 18% yearly increase in completed residential properties with 14,932 completed in 2016. This is in response to trying to meet the increase of demand in the housing market. A majority of these, however, are one-time builds and can’t predict any yearly continuous builds. The breaking of grounds for new residential homes has …