We were asked to speak to Clem on KFM radio about the issue of housing shortages and why they happen as well as what can be done about it. We showed that it isn’t just Dublin, that some areas in Kildare are also experiencing the same problem.

Jonathan Healy spoke to Karl Deeter about the rapid house price appreciation in the nation in general and Dublin in particular.

The issue of too many constituencies all wanting different things came up as did some of the other aspects of the market, the main one of which is that we are showing the early symptoms of a housing crisis. 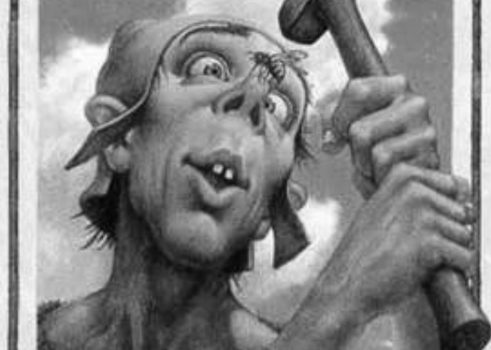 It really upsets me to read that a person who needs and qualifies for rent allowance is told they can’t have it. The person in question fell ill after donating a kidney to a nephew. This is another example of how the machine breaks down from time to time and does so at a human cost when the merit of disallowing a person the allowance is political rather than being based on any desire for better outcomes.

But then the debate is followed up with a list of suggestions by a group who are the housing equivalent to Peter Pan, thinking that there is a magic way to stay young forever (or in this case functional at a high level without massive societal cost). Most of which is reliant upon an inductive fallacy that you can determine a certain housing outcome is desirable then just policy your way into making it a reality. Something which falls into …

We were pleased to contribute to RTE’s flagship current affairs show ‘Primetime’ when they looked at the Irish property market. As students of history we are confident that we are going to go through another boom-bust in the 2020’s, as believers in the ability for change we are hopeful it won’t have to be this way, but there is little to give faith in that when you look at the current policy response.

We were delighted to take part in the Irish Independents first property video blog where we answered questions and spoke about the property market in general.

The ‘Cost’ of Regulation

David McWilliams hit an interesting point in today’s piece in the Independent about having ‘too much regulation’, and how it may repel new banks from coming here.

in late 2009 I was picked as part of a team that approached PostBank with a view to turning it into an SME business bank – our proposal never even made it as far as board meetings because they were determined to close down rather than continue, we found the whole process perverse at best.

Instead the same investor group will be setting up in the UK, meaning SME’s in Ireland lose out on funding.

It isn’t that new banks don’t want to come here, it is that they are routinely put off from doing so via the Central Bank and the way in which we grant banking licences in this country.

The other regulatory issue is Basel III.

Asking a bank during a time like this to …

We were really pleased to be featured on TV3’s news with Brian Daly on how AIB rate changes would affect consumers, the clip above was aired on the 30th of March 2010

This is a clip from CNBC talking about some of the figures coming from the housing market in the UK. There are some statistics coming in that seem like positive leading indicators, however, some expectations are already being dampened by conflicting figures which are discussed at the start of the clip.