We were pleased to be part of a discussion about housing which featured our own analyst Karl Deeter and Sinn Feins Eoin O’Broin to talk about housing.

Deeter was at pains to point out that tenant protection was enshrined under the idea of ‘dual ownership’ back in the 1870’s and O’Broin said that there were other things to consider, it was a measured and interesting debate. 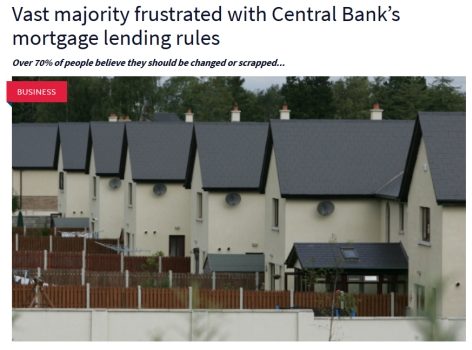