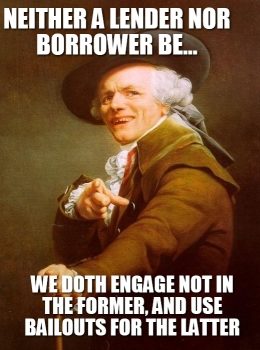 Mortgage approvals up, lending figures down.

According to the IBF mortgage approvals report the numbers for April are up significantly, the figures stated that mortgage approvals are up 22.8% in a month on month basis and that it is primarily for the purchase of a house. This comes shortly after showing that in the first quarter of the year that mortgage lending is down year on year.

The activity being focused on first home buyers and movers (all looking for non apartment stock in the main) has already been well flagged on this blog.

In year on year terms this April is also up 8.7% on April 2012. A total of 1,433 mortgages to a value of €240m were approved by lenders here during the month of April. The next big question is whether or not they draw down, we have been watching this happen for a while, un-requisitioned loan facilities are common.

Another thing happening is that we are already seeing that the idea of doubling credit this year is unlikely, despite claims from the banks. If 2012 was a wash out then …