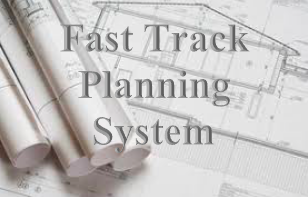 The Strategic Housing Development system gave effect to the commitment in Rebuilding Ireland. This commitment is defined as “fast-track” devision making for large scale housing and student accommodation schemes.