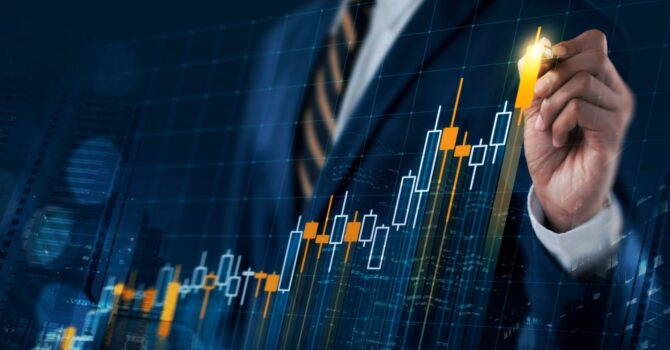 Will Ireland’s mortgage rates fall or rise after the pandemic?

Ireland’s high-interest rates have long been an issue. Although some financial and legal concerns will ensure that they remain above average, overall interest rates may and should be reduced. New and existing borrowers might save thousands of dollars in interest payments throughout their mortgage. This is especially true for existing borrowers who are already paying interest rates of 3 to 3.5 percent. Many people may convert to rates closer to 2%, saving them a lot of money throughout their loan. According to Brokers Ireland, Irish mortgage holders now pay more than twice what most of their competitors do.

The NTMA increased its borrowings for Ireland at negative interest rates for seven and ten years, keeping interest rates on international markets at historic lows. Still, borrowing costs in Ireland are always in line with those in the rest of the EU; mortgage rates are still generally low. Because of the present recession, interest rates have been maintained low. But how long can it go on? Is this a paradigm shift for us?

The following are the most crucial points: Maintain … 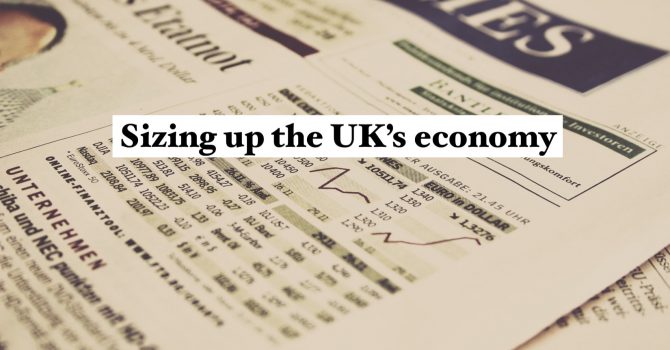 What is the optimum size of Government?

Art Laffer is perhaps best remembered for his famous curve, some people believe it doesn’t exist (in application), others swear by it. This video looks at some of the statistics which support the argument that Government spending inhibits an economy once it goes beyond a certain point. This will be a difficult video to accept from an Irish perspective as we are constantly calling upon the state for our solutions and that requires greater state spending. Enjoy.