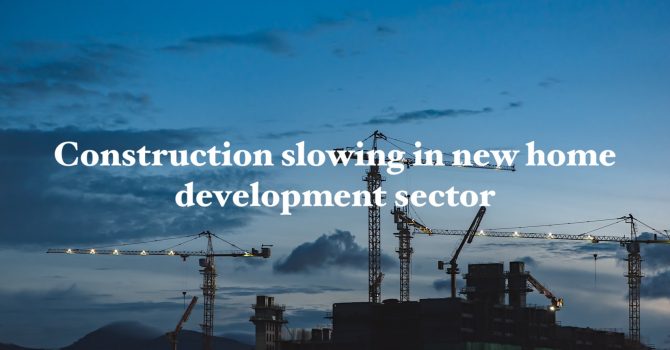 With competition for loan approval building, home development companies are feeling the heat. This year has proved to be one of the most difficult for possible consumers to obtain loans, largely due to the uncertainty that Brexit brings to the table. Due to the lack of accessibility of funds when attempting to purchase a home, many homes have simply gone unfilled.

Goodbody Stockbrokers, a  company that specializes in asset management and global investment funds, has taken a clear interest to the changes that are currently happening in the market. This company developed a house building tracker, which in turn showed that from April to June 2019 there was a sharp decline in the output of newly developed housing.

This is largely due to the fact that without the high availability of loans, many homes simply are not getting sold. In the lower priced areas of the housing market, there is significant competition but any home that is priced at or above €500,000 has been struggling to get off the market. In general, this trend is showing that affordability is becoming … 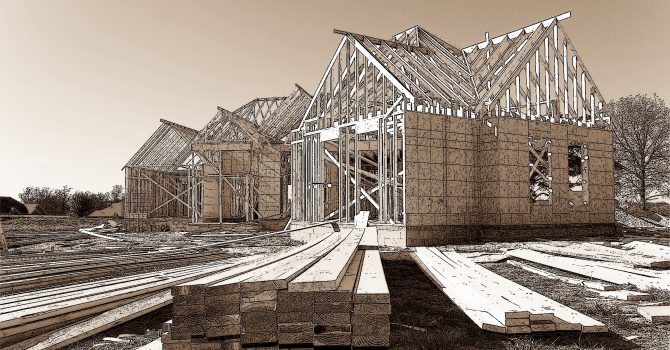 A new fast-track planning law officially came into effect last Friday. It was passed in December of 2016 as a part of The Planning and Development and Residential Tenancies Act. After months of delays in which officials debated over application fees, the law has now been officially be enacted.

The Planning and Development and Residential Tenancies Act 2016, introduced by former Minister for Housing Simon Coveney, introduced the idea of strategic housing developments. It was intended to provide greater stability for tenants and to help streamline the planning process. An important aspect of the Act is the new fast track planning procedures it introduced. The fast track planning procedure allows developers to bypass their local authority and apply directly to An Bórd Pleanála, an independent authority that previously only made decisions on appeals after plans have been rejected by local authorities. The Board was established by the Local Government Act of 1976, and now its responsibilities will expand to include taking and reviewing applications submitted through the …

A developers side of the story.

I had an interesting conversation with a developer yesterday who’s company is closing, they would have been a mid-range development company, they built many buildings that we all recognise around Dublin but they are not in the ‘Big 10’.

We got to talking about banks, the public sector, developers and in doing so I asked how he felt about the way developers are portrayed of late, as being at the very root of the crisis and at fault for the course the country is on.

He said that his family had been in the development industry for three generations, they had built it up from the 70’s and put everything on the line in the 80’s to keep going, they took calculated risks but it was their neck they were risking, not the necks of others, and now that things have fallen apart they have lost everything and somehow most of the bankers have kept their jobs.

That is a fair point in many respects, the banks have yet to face up …