The Insolvency Service of Ireland have a good explanatory video. More information about their services can be found on www.backontrack.ie 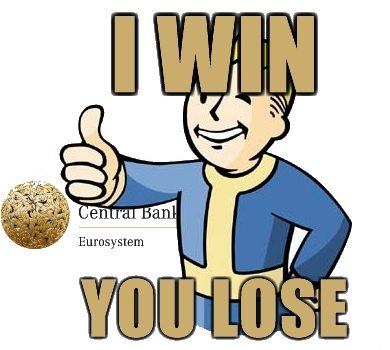 Central Bank: solving the mortgage crisis by making it worse

Yesterday was the proposed deadline for debt mediation firms to make their submissions to the Central Bank. The guidelines had only come out about three weeks previous to this and given how much was involved they realised that they had made a deadline in trying to rush it through and gave industry an extension, we didn’t need the extension, what we need is the type of common sense which is vitally lacking in the new requirements the Central Bank are pushing through.

There are a lot of things that people don’t hear about in the compliance area that will result in future news stories, this current round of regulation is going to be in that category. The Central Bank has ensured that there will be less choice, that it will be more expensive – which locks borrowers in trouble out of the process and with a general outcome that banks will hold more sway in the future on deals that do or don’t get done than they did in the past. This is a big banking win as far as … 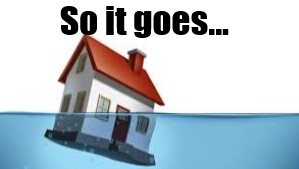 What happens when you are in banks for a meeting…

We often find ourselves (usually to our detriment) involved with meetings where a person brings us along to meet with the bank. Something about it always reminds me of that line from Slaughterhouse 5 ‘so it goes’, because there is always a sense of inevitability around them.

Yesterday I had one such displeasure with a subsidiary of one of our pillar banks.

They brought our mutual client in to discuss ‘options’, which is bank-speak for ‘take it or leave it choices’, they made their determination based on the clients most recent behaviour where they had met interest only payments for several months.

When asked if they had considered any other options (the usual host of alternative solutions) we were told ‘they were refused already’, but that decision it turns out was based on information provided eight months ago when the person was unable to make payments.

The ‘new deal’ is not nearly as good as what the old deal could have been, but there is a logical disconnect where you refuse long term solutions based on old information but allow …

We were pleased to go on Ireland AM and talk about a few current issues in the world of finance, the first being that the new Insolvency service will soon be live. We also discussed the way that banks are dealing with borrowers, what the implications are and we also touched briefly on the Kilkenny trust. 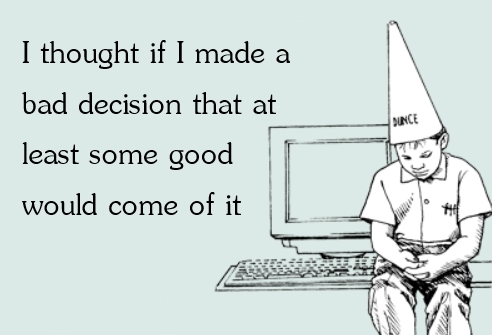 It’s a common debate in debt that people prioritise in certain ways based on certain behaviours. A common one being that it is rational to pay off a credit card because that is what buys the shopping or puts fuel in the car.

The belief being that a credit card provides liquidity when needed, but in paying off this debtor first it brushes over two key facts.

1: If you told the credit card holder to go and jump for their money you’d be instantly better off by whatever you owed them, we regularly see settlements done for 10c on the Euro. This saving (assuming it equates to the missed mortgage payment – which is a leap of faith at best) could be used to fund the following month or two for fuel/groceries, and that isn’t to say you couldn’t repeat this process with a mortgage too as a source of financing if you had to, but doing it first is a mistake.

TV3 The Insider on Credit Cards 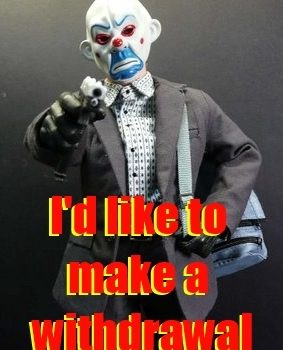 Who’s the baddest of them all?

The Irish Property Owners Association did a survey recently asking investors about their position with banks and how their investment was faring in general. Something that was interesting was the way that people saw the lenders in terms of how aggressive they are on pursuing a debt.