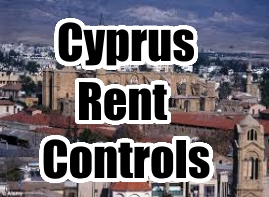 In this post we will be analysing the current housing market in the Mediterranean island nation of Cyprus. According to the RICS Cyprus Property Price Index, published on July 4th, prices of both residential apartments and homes increased during the first quarter of 2016, 1.2% and 1.5% respectively.[1]

This comes on the heels of a dramatic price collapse for the Cypriot housing market; while the entire world felt the effects of the economic downturn of 2008, there was a disproportional decline in housing prices in Cyprus. There were two readily identifiable causes for the increased susceptibility of the Cypriot market: the reliance on injections of foreign investment capital, primarily from the U.K. and Russia, which all but evaporated when conditions took a turn for the worse back at home, and the title deed logjam that plagued Cypriot housing.

The title deed debacle characterised Cyprus’s real estate development up until its collapse in 2008. The …