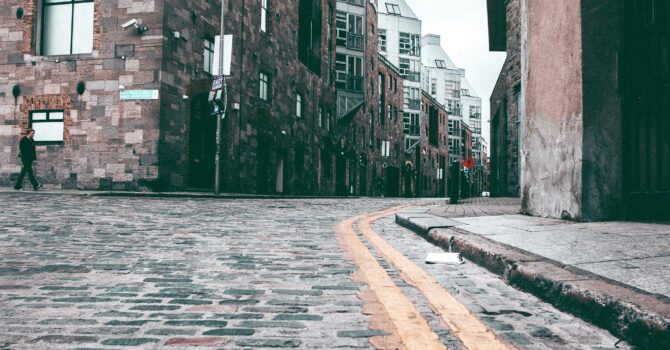 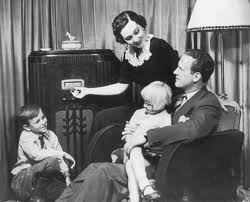 We spoke to Newstalk about the idea of whether the state needs to intervene to stop ‘cuckoo’ funds from buying up homes. This is because the sale of a housing estate became a national press story due to a fund coming in to buy it up.

It is understandable that people are upset, there are buyers who had set their hopes on living in those properties, but that emotion can’t eradicate the fact that renters are people too and they also need homes, family homes. Or that there are people who may not want to buy or can’t afford to who need family homes.

These things all need to be considered and it isn’t as simple as saying it’s universally good or bad, the clip will help to make this clear. 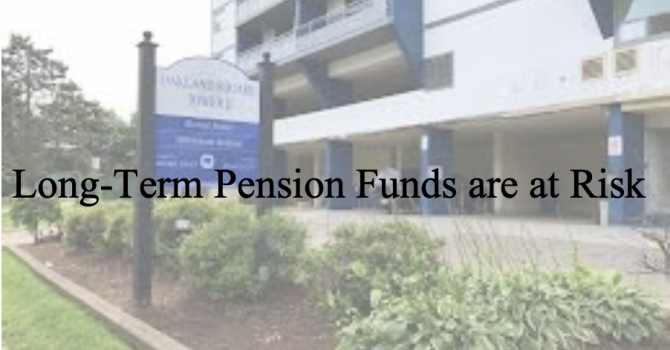 Long-term pension funds are at risk with the aging population and increases in the rental market. The aging population is going to dry up pension funds because there will not be enough younger people to payoff older generations pension funds. Additionally, the expanding rental market will cause long-term retirees having trouble sustaining a comfortable lifestyle. Renting can be a great solution in the short term if someone is young, temporary, etc. However, not owning a home and having your mortgage paid off when you reach retirement ages can cause a lot of stress.

Cuckoo funds are contributing to this problem by spending approximately €2 billion on buying thousands of apartments and still have about €6 billion left to invest in the housing market according to global real estate advisor CBRE. Many consider Dublin to be one of Europe’s top markets for large, global funds to invest in.