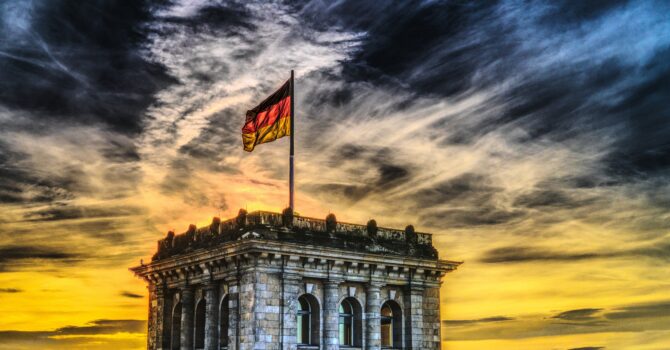 Mortgage lenders in Germany allow you to borrow up to 100% of the property value (although you will have to cover some other costs of buying a house, such as purchase fees, with your own equity). While some German banks will be willing to finance the full amount, loans of around 80% are more common.

A major German community-oriented bank that wants to bring its model to Ireland believes it could play a role in solving the housing crisis. Sparkasse, the biggest bank in Germany, wants to create an alternative to the major commercial banks, particularly in regional towns.

The European Investment Bank has indicated support for the €200m project, said Sparkasse. That support is conditional on the proposal receiving political backing in Ireland. So far, this has been slow to materialize.

Sparkasse, which issues half of all German mortgages at rates well below standard Irish rates, believes Ireland is ideal for its municipality-owned, non-profit model.

The 200-year-old bank is aimed squarely at SMEs and the middle segment of the market. In Germany, where it has 300,000 staff in hundreds …