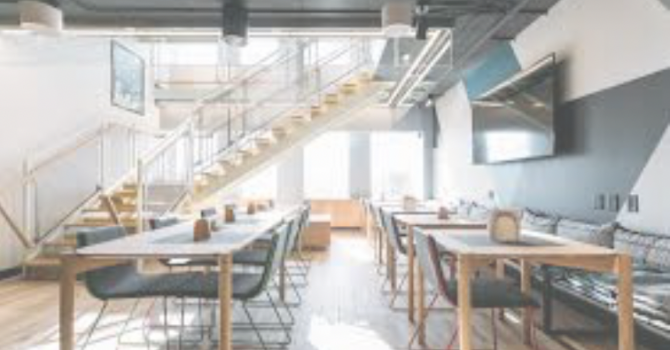 Minister of Housing, Eoghan Murphy, has been receiving heavy criticism since publicly supporting the co-living plan in Ireland. In co-living private spaces such as a bedroom or bathroom is owned privately, while, public spaces like kitchens and living rooms are shared among different tenants. Eoghan Murphy calls these new co-living buildings being built as, “very trendy boutique hotels.” This statement has triggered many heated responses from people who believe this type of living is horrible. Some of the critics that he has received includes being called, “out of touch” and a person asked, “what planet is this Minister living on”.

In support of Eoghan Murphy, there has been success in these types of living spaces all throughout Europe and North America. If the developer puts enough money into the space it can become a great option for younger adults seeking more affordable housing options. These spaces do hinder one’s privacy, but it also encourages a sense of community and meeting new people. This could also be an attractive scheme for young adults moving to Ireland for work who do not … 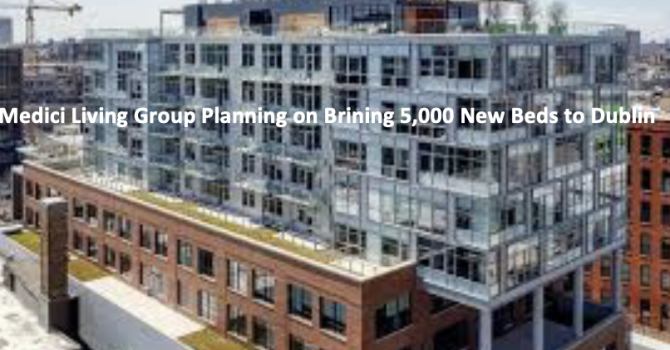