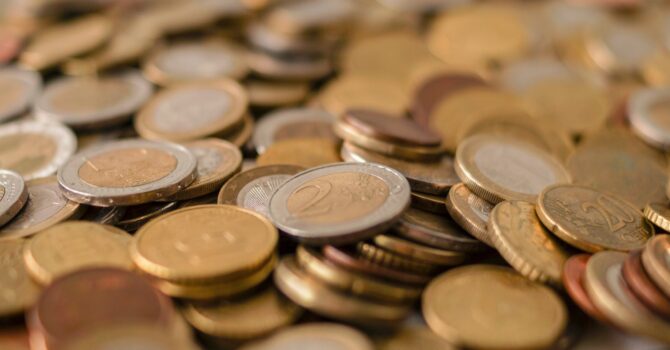 Are capital requirements for Irish banks too high?

In the aftermath of the financial crash of 2008, the European debt crisis, and the Irish banking crisis, in 2014 regulations were passed aimed at promoting higher banking standards to prevent similar crises in the future.

The first of these rules states that all Irish banks have initial starting capital of at least €5 million; they must always be in excess of this amount. Further, lenders have claimed that they must hold up to three times the capital for mortgages relative to average requirements throughout the rest of the EU.

These regulations largely seem to have accomplished the job they were instated, with the Banking and Payments Federation Ireland (BPFI) stating that there has been an increase in high quality loans and a corresponding decrease in problem loans.

However, there has been criticism as of late for the continued implementation of these rules, and for the harsh conditions they impose on lenders. It is possible that borrowers are also adversely affected by extension. For instance, it is claimed by major Irish banks that the high capital requirements are …

The Heirarchy in AIB (and any bank for that matter)

It is simple, and it is straight forward, there is a line of people who take the pain when banks encounter problems and it goes like this:

So we don’t need to get caught up in taxpayer solutions because there is already people who are willing (by the nature of buying a risk instrument) to take the pain for us. I have mentioned this before when talking about the reasons for a borrower bailout not being likely.

I was impressed with Philip Boucher-Hayes’s podcast on this topic yesterday. And specifically the call to ‘Close AIB’ by Dr. Stephen Kinsella. Closing banks that are not up to scratch is something I have been advocating for years, perhaps the best public statement was on Newstalk back in January 09′. When I spoke about closing Anglo and the …

I have long been a fan of Paul Volcker, he is now 82 years old and he brings a lifetime of experience and knowledge to any conversation he enters into, personally I can’t listen to him enough, in fact, my one complaint is that he doesn’t get interviewed nearly as often as he should be! Having said that, he is a particularly normal person, he quit being Fed Chairman so that he could ‘return to normal life’ and being in the public eye was never the highlight of his life it would seem.

Paul Volcker wants to see a return to a split between commercial banks and investment banks, the term ‘bank’ is used so loosely that many people don’t draw distinction between them, they are both involved in financial intermediation but they don’t both necessarily warrant, or indeed merit any federal help. Volcker has kept this theme in today’s Read More →

Paul Volcker talks about banking and the economy

There are a few economists whom I must profess to having a soft spot for, and one of them is Paul Volcker, every time I get a chance to listen to him on the tele or read anything he had a hand in I try to see it/read it. Consider this ‘essential’ viewing.