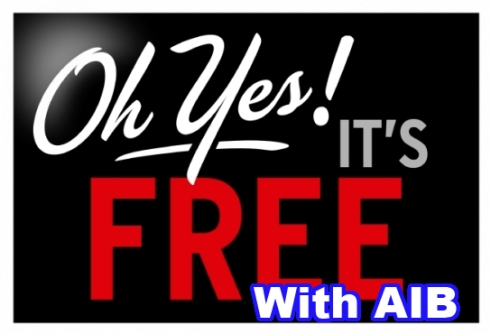 The information available at present is limited and the only thing we were able to obtain in terms of hard fact is that people on trackers won’t lose their tracker in this process.

Background info:   This is a variant of our split product and it can provide for upfront partial compromise of principle debt and a right sizing of the loan. It will contain features that incentivise and reward repayment of the loan B in advance of maturity.  It will also provide an opportunity for the customer to earn a ‘reward’ in the form of principle debt reduction if they keep to the terms of their A loan.     There is security of tenure built in as a feature for as soon as the borrower lives in the property.   Key details:     This is not a self-selected product. It will suit a certain, limited cohort of borrowers for which standard forbearance does not work. If standard forbearance works it will not be offered.  This split represents a final attempt to keep people in their homes where there is …

Trading conditions in the year to date remain challenging, particularly in Ireland. Conditions have improved in Great Britain and our Capital Markets and Polish businesses are performing well. In the US, M&T reported strong results in the first quarter of 2010.

OPERATING PROFIT Please note that all trends in this update are in constant currency terms.

A combination of factors is placing downward pressure on our net interest margin and / or operating profit before provisions this year. These factors include: •    Highly competitive and uneconomic market repricing of customer deposits •    The elevated cost of wholesale funding and the higher cost of the Government Guarantee •    Reduced income on capital and increased interest payments on higher yielding bonds following the two capital exchanges successfully completed in the past year •    NAMA administration costs and reduced income from NAMA loans •    Targeted loan volume reductions outside Ireland to reduce our loan to deposit ratio

Positive factors, including loan repricing across all portfolios and a reduced impact or non recurrence of   some of the above factors, are expected to have a …