Will Specialist or Sub-Prime lenders be better off? 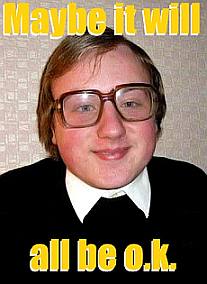 With the news coming out daily about prime lenders facing higher and higher impairment charges it begs the question of who will do better during a downturn, specialist/sub prime lenders or prime high street banks?

Banks stated that they feel impairments of up to 90 basis points were likely, some have revised this figure higher several times with NIB predicting impairment of upwards of 300 basis points. Sub-prime lenders on the other hand start off with predictions of high impairment and they price and gauge the risk accordingly from the outset. Given that starting point, could it be a case that Irish specialist lenders may come out the other side of the liquidity crisis with an overall book that fares proportionately on margins than other prime lenders?

To answer this question we must first consider margins, with many banks typical margin is from 1% to 1.5% on average, however, with many prime lenders this margin is  lower because of low margin trackers that were a point of heavy competition between 2004 and late 2007. Low margin trackers are loss making loans, some banks are said to up to 30% of loans that are loss makers, not because of the fact that people are defaulting but because of the low margins granted at the time the loan was made, which means that prime lenders are in a sticky situation because they are losing money even on good loans. 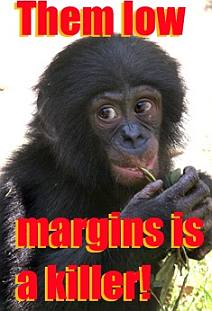 To clarify the reason many trackers are loss making, it is because the blended rates (that of depositors payable versus interest charged) combined with money market rates, drove the the price of funding higher than the actual interest rate being paid, the historically high interbank prices meant that assumptions made from the time of the introduction of the Euro were wrong: interbank funds would not always vary from 0.1-0.2% above the ECB.

Given that the worldwide financial crisis was initially termed the ‘Subprime Crisis’ it would be fair to wonder how specialist lenders are faring during this time. The answer, at least from an Irish perspective is that they are not doing very well at all, but this is as much a symptom of frozen interbank rates as anything else. Specialist lenders are not deposit takers and for that reason they do not have the benefit of a group of zero rated funds (funds on which they pay no interest to obtain).

This creates a unique situation, regular banks are getting hit by the Euribor because of low margins, specialist lenders were hit due to a lack of liquidity in the market, indeed, specialist lenders were feeling the pinch back in 07′, you would be forgiven, as a member of Joe Public if you thought that everything happening now really only kicked in after the summer.

Specialist lenders have the margin but not the money, prime lenders have the money (to a degree!) but not the margin. So now it comes down to impairment, sub-prime lending has stronger rules on impairment risk analysis and is priced with that in mind, for that reason their book tends to produce great margin on the loans that are paying. Prime lenders on the other hand have many loans with low margins and even one going bad can have a larger than expected knock on effect. 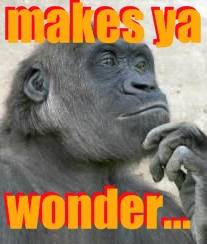 That may be why lenders like NIB are predicting impairments so much higher than some other lenders, if you are already losing on low margin tracker mortgages then default in a single loan, when combined with other loans that are already negative margin it creates the same effect as three or four loans going bad even though only one has.

Sub-prime lenders have also taken a more market based approach to their number of staff and operations, they have shed the required numbers and cut costs to the bone, they also have strong credit control teams that are already veterans of the collections process while many prime lenders are turning to broker consultants to take up extra positions in collections.

It could be a case that specialist lenders do much better than many are giving them credit for (in this article it is focused only on the Irish Market), their high margins and expectation of impairment could have them adequately prepared for the storm that many prime lenders only seemed to realise was happening in the latter half of 08′.