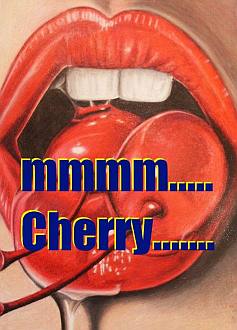 Banks deny that they are cherry-picking applications and brokers say otherwise. What I can say is that we are going through a credit adjustment where there just isn’t the appetite for lending that used to exist. This is natural, it happened (for instance) in Finland in the 90’s, it took a decade for lending to reach bubble levels again. As well as this, when you have a rapid build up of borrowing, it is like people were reaching further and further into the future for greater amounts in order to spend in the present, that is a basic premise of lending, you give up future income streams in order to spend today and that applies to credit cards, personal loans, and mortgages as well. Finally, during a recession in which unemployment is rising, asset prices are dropping and many have taken wage cuts, appetite for high level financial obligations will be naturally surpressed.

So it is no surprise that annual lending for 2009 was only €8.1bn, that is broadly in line with our prediction set out in early January.

The question remains though, are lenders cherry-picking applicants? My opinion is ‘yes that is exactly what they are doing’, they have something with scarcity, mortgage credit, and this leaves them with two choices (remember: they don’t have endless amounts themselves), they either raise prices in order to weed out applications, or they pick only the very best applicants available and offer the line of credit to them.

The price hikes won’t come (yet), once assets are all gone over to NAMA two things will happen, mortgage rates will rise, and deposit rates will drop. So for now you can get good returns on deposit and good prices on mortgages. Anglo just passed €10bn over today, they didn’t operate in retail banking, so rates won’t move, but it means that the show is under-way and when the main street banks start to shift assets to NAMA it will be the starting point for those two trends to commence.