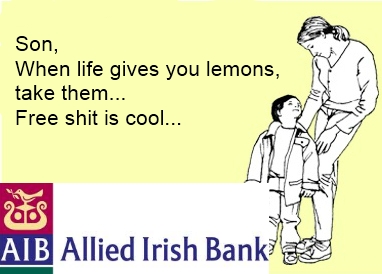 What it doesn’t say is that ‘it acts in a manner in which costs are not recouped’ or that customers are foremost in price setting. And this is where anger (which I understand and agree with) meets law then comes out the other side as a mutated interpretation. 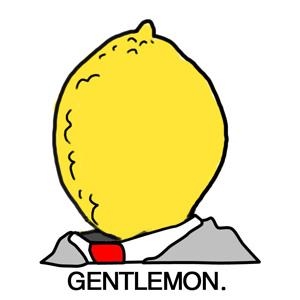 The premise of acting in the best interest of customers doesn’t just mean those affected, it means all customers, so when banks are serving multiple constituencies you can’t err on the side of only those that might be affected. This has already been seen where banks increased variable rates in order to increase margin because they couldn’t get it from tracker holders.

It is not dissimilar now, 40% of AIB account holders won’t be affected (in this instance they are like the tracker holders), and the rest will pay for the banks cost of operating the payments system, and that cost does exist, blogged on it only yesterday.

The other forgotten caveat is that they act with the best interests for ‘integrity of the market‘, the banks point on this will be that the payments system has to be maintained and that is a greater good for all constituencies that this is a viable and functioning piece of infrastructure than free banking is for some.

The final issue is that ‘best interest’ doesn’t mean ‘cheapest pricing’ and it definitely doesn’t mean ‘free’, they are quite really different things.

I accept that sometimes banks are places that help you with problems you would not have had without them, but ‘free’ was never prescribed in Consumer Protection policy in word or spirit, this is a blatant error by the National Consumer Agency and is frankly disappointing to see because it doesn’t imply the high standards that office normally holds, if you want to beat a bank with Regulatory Code then at least get it right, use the right tool for the right job.