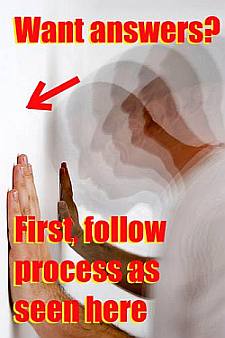 The USA is made up of 50 states, each state is made up of lots of localities, referred to as municipalities. So while the USA may be AAA, it would stand to reason that if every state was marked down that you couldn’t have a country that is AAA when the sum of its components isn’t, equally, on a smaller scale could you assume each state is top class if the sum of their parts are not? This is the situation we have currently in the US.

Moody’s has placed all municipal bonds on a negative outlook. That means that every single bond financed municipal project, irrespective of jurisdiction is now on a negative outlook. What kind of projects are these? They can be anything from making a train line to a reservoir and the loan is paid back when the local/state authority then charge people for its use.

However, the US state and local authorities have a second wave issue they are facing, the same tax collection collapse that is the hallmark of federal or national tax income problems can happen on the local level as well when you project incomes on rising property values while at the same time expanding the size of the associated cost base (in America it’s primarily employing too much labour).

This is a similar problem to what we face in Ireland, namely that of the number and cost of state/local authority employees is simply to massive for the economy to carry except in times of boom, but unlike other market oriented companies or processes, shrinking the size of the public sector is much harder than increasing it is. 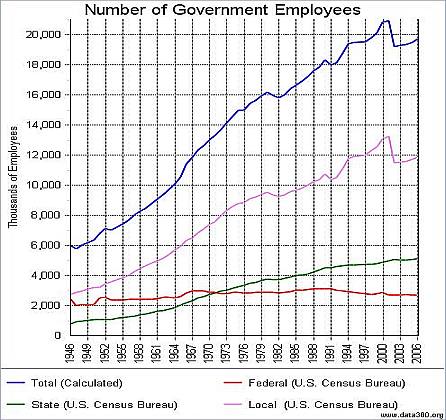 You can see from the graph above that the largest increases in employee numbers was not on the Federal or even State side but on the local. In the US property tax is collected at the state and local level, but instead of using surpluses to fund for possible eventualities (such as a recession/emergency projects -think New Orleans in hurricane Katrina) it was spent on labour which comes with forward commitments.

The comparison with Ireland is striking, as we have 370,000+ people who are state/local authority employees out of a workforce of c.2 million, meaning almost 19% of the population works for the state, on in five being state employees is just not realistic, and in talks of what is or isn’t ‘fair’ one cannot distinguish ‘fairness’ in general from ‘fairness’ in particular because they are naturally at loggerheads with each other. What I mean is this: I wish no person the prospect of joblessness, but on the whole we cannot sustain a fifth of people being employed by the state. 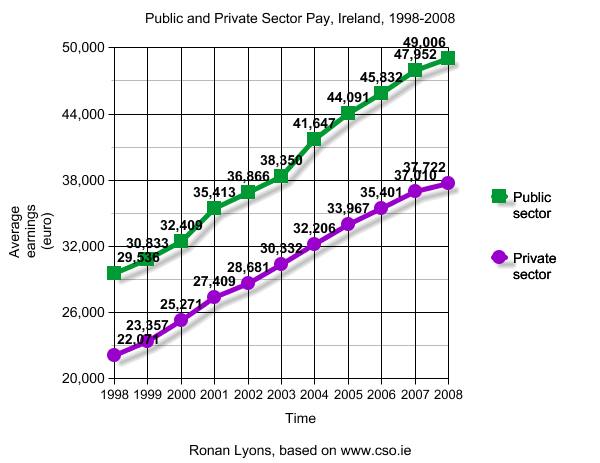 Local authorities receive tax money which funds them, and in turn they are meant to provide basic services, instead however, they have increased numbers which is the typical public sector response ‘more people’ rather than ‘more efficiency’ which would be the case in any privately run organisation that actually had to answer to for their budgets. Again, many state run operations do have budgets as such, but they are often overshot and too large to begin with, and at times some departments will spend unnecessarily so that they don’t have their budget cut the following year.

The secondary bubble/crash facing the US is that of a collapse in property tax receipts when weighted against the cost of running the existing local government. Moody’s response has been to downgrade them ALL, personally I would feel this is a glaring error, can literally ever locality in the whole of the USA not be considered top tier? Not even one? I think that rating agencies are erring on the side of caution, pity they didn’t do that in the last decade when they were ranking CDO’s as AAA, I’m sure there are some Norweigans out there who agree with me.