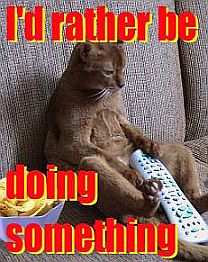 With unemployment expected to reach 400,000 it tells you one thing instantly: among the group you will have a cross sector encompassing every facet of society. Scientists, builders, finance workers, bus drivers, fast food employees et al will stand shoulder to shoulder in the dole queue, likely with little or no interaction because, quite frankly, unless you’ve signed on before then you know not the frustrating depression that comes with it.

So what could we do? Does it even make sense to allow such a waste of talent? If we have a state that pumping money into the system so that we can be saved from ourselves then should this extend into how we think about welfare? I would say the answer is yes.

There are many people who have lost jobs who probably didn’t love what they did to begin with, obviously they love it more than the dole but if this is the case then why not use this juncture to help them pursue something that may be closer to their passion and profitable all at once?

If there was an internet site where people could post business ideas, and then show up in their locality to talk about ways to implement them then it is likely that new companies would form and new industry would be rolled out. Just make sure that everybody who signs on gets a flier pointing them to that site every week and you’d have instant traction.

‘Where does the funding come from for these ideas though?’, good question, and the answer is that you could have private and government spending involved. Private individuals could also view the site and if they saw something they thought was marketable then they could offer to invest in it. A form for creating business plans as well as showing the backgrounds of the purveyors would be easily assembled and allow private investors to browse sectors they are knowledgeable in and that they could support. 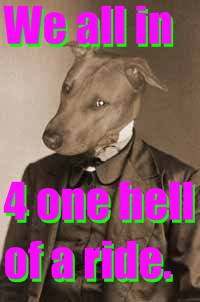 Then of course you could use an existing operation like Enterprise Ireland to help allocate resources to other viable ideas, and if there could be grants made to new companies if they took on people on the dole, the fact is that state lead solutions not only take forever to enact but they are also inefficient, there could be a secondary market in private investors helping to build up a company – help finance it too, and then one day sell their share back to the other shareholders (who were previously unemployed) or to another investor.

The mix of ideas would come about rapidly and yet holistically through a grass roots approach to solving the economic dilemmas of the day. With all this talent out of work does it not make sense to put some of it together in order that they have an opportunity to do something meaningful? It might result in the next big idea, and the ability for previously disparate groups to mix and discuss ideas would also be quite powerful, there are likely synergies out there that we don’t even know existed up until now.

The problem is not a traditional one, thus the solutions we use must equally not rely totally on tradition either.