Why Are Banks Not Lending Mortgages? 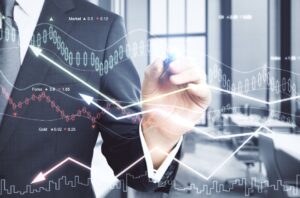 Getting a mortgage over the recent year has proven to a high hill task; more recently is the COVID-19 pandemic that has affected the world economy in different ways. In Ireland, the mortgage market has been on-demand as properties price has been increasing over a fortnight ago. Research from central banks has shown that many banks have reduced the rate of mortgages despite the high prices of properties, especially in cities and coastal regions of Ireland. The big question that many ask is: why are few or no banks giving out mortgage loans?

Many banks have feared giving out loans because of many reasons about economic stability. Moreover, different types of loans are now more challenging to obtain due to the pandemic’s economic and employment effects, as the mortgage market has been severely harmed. As the prices of properties continue to surge, many banks are opting away from giving out mortgage loans because of the following: –