Why a bank might not bother passing on a rate cute. 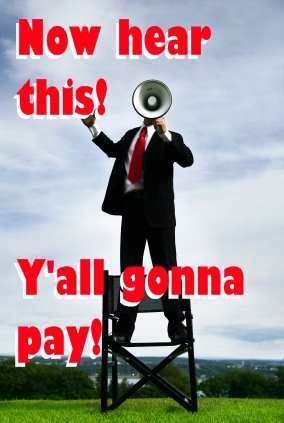 Banks have been at the epicentre of the financial crisis gripping the world in 2008. The thing that must be understood is that the formation of the leverage (and subsequent deleveraging which is causing the absence of liquidity) took a long time to form and therefore we will not expunge the problems from the monetary system as fast as many may hope.

So it comes as no surprise that several banks are not passing on the ECB rate cuts. It is important watch the language they use in their press releases things such as ‘We are pleased to announce that we will pass on the full rate cut to our existing clients’ should be read as ‘If you have a mortgage with us already you will get the rate cut, but all the new mortgages, or applications in process will not get the same deal’.

Why would a bank not do the same for new clients? On one hand there is no political pressure to do so and in fact, I would wager that most politicians missed the fact of this happening anyway. Secondly banks want a future of non-transparency and rates getting set at the values they want as opposed to what the customer wants. In the traditional world of lending credit was hard to come by and when you did get it you paid dearly. This is a trend likely to return to the market. 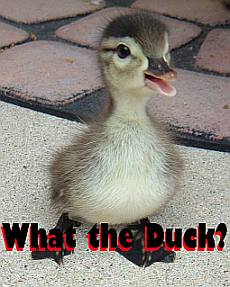 The latest offering is ‘LTV SVRs’, as if we actually needed more abbreviations or confusion in the market! An LTV-SVR stands for a ‘Loan to Value Standard Variable Rate’ and in simple terms it is a host of variable rates, the price of which depends on the loan to value of your property.

Banks want low LTV‘s when they lend as it is less risky and when securitisation returns it will be the low LTV offerings that sell first. Those of you with mortgages of 50% or less versus the value of your home will get decent deals, anybody with higher will pay more.

I was on the radio recently (Clair and Ger Breakfast show on Newstalk 106) and asked if the Financial Regulator could step in, in short, no they cannot. They use words like ‘we strongly advocate a drop in rates charged by banks’ but that is the same as me saying that I strongly advocate a drop in cinema ticket prices, it won’t make any difference, the Regulator has no place in setting retail rates or margins for banks, they are merely there to ensure they work within the regulatory environment and price control is not within that remit. 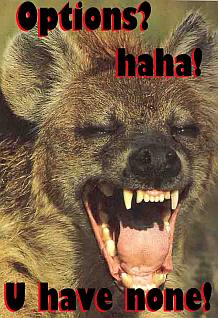 Investors are getting the hardest deal, for many banks they will only do a maximum loan of 50% LTV and in many examples the rates have stayed the same since September! For instance: a loan with First Active will still cost you 6.35% today (after 1% was shaved off the base rate) the same as it costed 6.35% in mid September.

Fair? No, but there is nothing many investors can do, in fact the hallmark of rate manipulation by banks thus far is that they target those with the least alternatives or ability to get away, an excellent strategy employed by Irish lenders and hyenas in the wild alike.

It is not an easy time to be a First Time buyer or an average investor, suffice to say the situation is not likely to resolve soon either because lenders are in such bad shape that they need to find margin wherever they can get it. This means that investors and new borrowers will (at least for now) have to pay the price that some mortgage holders are protected from.