Where property prices are going vs where they are 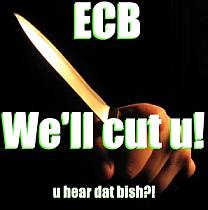 There are strong signals we will be getting a rate cut and historically that means that property prices will go up in response to a monetarist move. However, in Ireland this will not cause short term stabilization due to over supply. Today we will look at some of the ECB likelihoods as well as the response that property may have as the rates change.

Historically the boom in property in Ireland only truly gathered pace when rates were artificially low, that happened when the base rate was dropped to 2% for almost three years between 2003 until late 2005. The supply of money increases when you lower rates and the corresponding effect is that asset prices will rise as a result of it, however, there are other times when monetary policy acts as a life-ring more than as a rocket pack and that is the expected result of the recent cut by the European Central Bank, further cuts are not likely to lead to instant recovery. 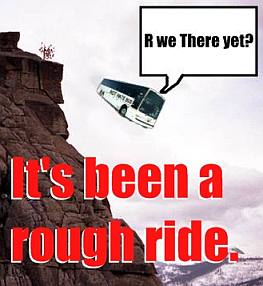 A reduction in rates will still work the normal way in other areas of the economy for instance: inflation is going to be likely, or at least deflation will be avoided. It will also mean that money will start to flow easier but houses are on a trajectory and you cannot undo that in the short term using monetary policy, what you may realise is inflation that is so strong that the price may appear to rise but in real terms it will not be the case.

The important thing is to look at supply and demand, the figures put forward this year state that there is perhaps 30,000 empty houses around the country. The issue we have with these figures is the discrepancy between the 270,000 empties the 2006 census enumerators found versus this figure given that there was also a great deal of supply brought to market since and properties ‘sold’ back then off plan are only coming to market today. Then there was an article today stating that empties were more likely to be in the region of 50,000 empties.  Even this figure is likely shy of the total number of ’empties’ as it probably relates to ‘unsold’ property, the thing that is not being factored in is the huge glut of ‘for rent’ properties that are not being filled for months on end. 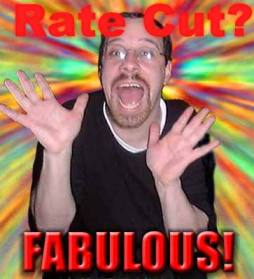 In some areas landlords have reduced rents by almost 50% in order to attract a tenant and they are competing for people who require housing and in this respect sellers and landlords are competing for the same pool of people. This will be baulked at in some circles but the situation must be viewed from the point that buyers generally come from houses that are being rented, some buyers go straight from living at home to buying but at the same time, if they are considering moving out at all then why would you buy if renting is drastically cheaper? That is why it will probably be some time until the sellers market returns.

The Construction Industry Federation (CIF) say that their members will ‘not drop prices any further’ because they are at cost now. The sad reality is that it won’t matter, what you paid for something doesn’t imply its ‘worth’, in fact, ‘values’ are determined by what somebody is willing to pay for something and if transactions are down while supply remains hight then prices have further to go and one side has to give in, either buyers accept current prices (unlikely as we are in a recession and renting is cheaper) or builders drop prices to clearing values even if that means going bankrupt (and naturally they don’t want that, it would be insane for any business owner to go that route unless forced to do so). 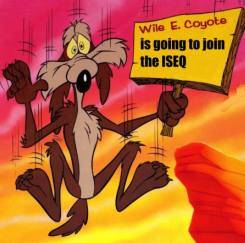 Will this mean a grinding decline full of attrition? In our opinion no, the end will probably be brought to many sellers rather than sought, and that will be receivership, daily we are seeing more and more construction companies hit the wall in the last few days two closed owing €10m and €40m respectively. The state has stepped in to small degree with the HomeLoanChoice lending facility but the funding and remit of the scheme is simply too small to stop the tide from coming in and that tide is bearing a flotsam of price drops. Developers are willing to hit the High Court in order to stop banks from appointing receivers but where will they get the money to fight that legal battle?

Where is the bottom? That is a valid question, a valid answer is also ‘does it matter?’, that may seem unusual but for any buyer or investor you must take stock of the funding you have to work with, the information you have and then make the best decision you can based on that information. 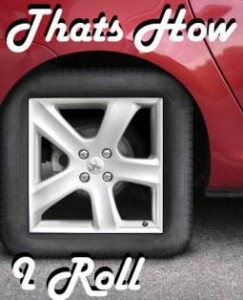 If prices ever go below where a repayment mortgage on the same property is adequately covered by the prevailing rent for a similar property then I would personally buy again, even if everybody said that it’s a bad idea, I would also use other metrics to determine the right price but the fact is that such an event could occur before the actual ‘bottom’.

Not even the professionals can call the bottom, the fact is that the best amongst them failed to spot the top so what makes them qualified to find the opposite? Can you recognise day if you don’t know what night looks like?

Back to rates though: They are expected to drop, and the interesting thing we are seeing is a more ‘open’ approach by Trichet, you can solidly bet on a rate drop now because if Trichet didn’t deliver after giving such open indications then it would put the markets into further turmoil so you can assume that the rate cut is coming. In the past the ECB prided itself on not ‘giving away hints’ prior to meetings, this is a turn of strategy for them which also includes working with in concert with other central banks.

As regards property prices, the oversupply will need to play out and with over a years worth already built the prices are still going to fall further, the only aid that may come down the line is a rash of inflation but in real terms that will still mean that the valuations have