What Role Does the Government Play in Mortgage and Housing in Ireland? 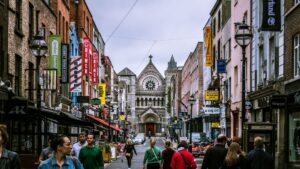 In general, government involvement in housing finance has facilitated affordable housing and thus increases the number of people who own homes. Moreover, the presence of a dominant state institution in domestic mortgage markets has been influential. This has reduced the range of mortgage instruments available, reduced financial sector competition, and influenced savings incentives for potential home buyers. As a result, the overall impact of government assistance in the housing sector has seen various phases of the housing market cycle in Ireland.