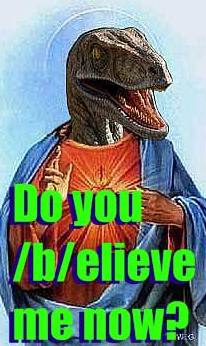 There is enough money in this country to clear all of the bonds required, and it is held in ready cash format. Where is it? In everybody’s accounts….

The Germans have given a retail branch to their bond market via a municipal bond for Berlin. Our economy is small enough that we could actually tap into the retail market in order to meet subscription on our bonds, and more importantly it could be done in advance of the issuance meaning the auctions would become more competitive, this would help undo the un-rated weighting we were paying, we were paying AA+ prices even though we are still largely rated AAA. If a bond was highly subscribed before going to market with retail distribution then it could clear using the lower priced offers at the auction.

The Germans believe in their bonds, perhaps confidence would be the biggest issue for the Irish, but consider this – if you don’t believe in the debt of your own nation then you best have plans to leave, because if the auctions fail it could spell disaster for the country, and perhaps the most patriotic choice in the here and now would be to invest on your own countries future, if you can earn money while taking a small step towards less taxation in the future (if we end up paying higher amounts by not subscribing to our own bonds then we all have to pay more tax in the future in order to bridge the gap) it would make sense.

The US have had a long history of believing ‘we owe it to ourselves’ and their site TreasuryDirect has been quite successful for them.

For Ireland the challenges are twofold, firstly, is that the state is not considering this option, second, even if they are thinking about it the actual roll out will take time and time is not something in abundance at present.