Want to play a part in recovery? Buy our bonds… 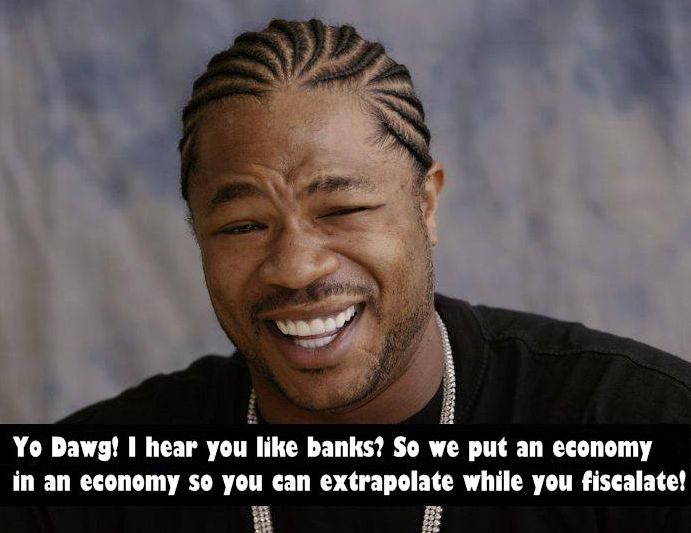 I can’t really describe the trepidation of Tuesday, you see, so much hinged on Wednesday that I actually lost sleep over it. What was on Wednesday? The NTMA issuance of €4 billion in Irish Government Bonds.

The way it stood was this, the CDS (credit default swap) spread on Ireland was 400 basis points and that was almost 300 basis points in of a Bund spread (comparing ours v.s. ze Germans), and the auction was going to go one of two ways, either firstly, it would succeed, albeit at high margins, or secondly (and what had me worrying) was that it would fail, then Ireland would be seen as lacking creditworthiness and billions would flow out of the nation in an instant. 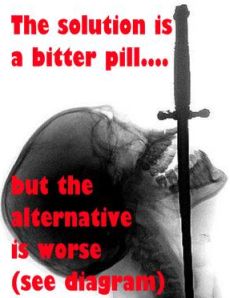 I think it’s important to qualify some of this. For starters the fear began due to the CDS spreads, institutional investors use credit default swaps to protect them from a reference entity (in this case Ireland) being unable to pay their debts, that’s where the ‘credit default’ bit comes in, this ‘insurance’ is bought from another party thus the ‘swap’ of risk. The players in these markets also tend to be the same players in the bond market, so the huge spreads on Ireland (we are currently well ahead of everybody in the EU on the CDS market) meant that the bond issuance was on shaky foundations.

The prize behind both doors A and B are not good, but one is worse, behind door A is ‘expensive debt’ and that’s what we ended up with, a bond that pays c. 4%, and this at a time so close to a rate drop too, you see, the one thing that ensured success on this was the fact that rate cuts are already priced into Euribor and thus something around the 4% mark looks very very attractive. Fixed income dealers know this as do their clients. Anyway, we will pay dearly for this money and so we should, credit doesn’t grow on trees.

The prize behind door B is the scary one, and should we need to raise another bond we will once again play Russian Roulette with the market. The prize behind door B is where a bond fails due to being under-subscribed or the auction rates come in so high that it is not accepted. What does that mean? Simply put, bonds are generally priced depending on what buyers bid for them, it’s called the ‘Auction Rate’ and the subscription would require that the full €4 billion is bought, (€4billion is -with all the zeros- €4,000,000,000.00), either of these don’t work out and the bond could fail, a sign that the market doesn’t love us, and while you can get over lost love, you can’t get over a fallout with the bond market quite as easily.

If this occurred there are auto mechanisms which kick in around the world, first would be that our national credit rating would drop (Fitch/Moody’s/S&P are all watching closely), even if it is only from AAA to AA it could have a profound effect which would make the supposed €10bn that left in the last fortnight look like chump change.

Treasury departments around the world have money on deposit with Irish banks, and the state guarantee is one thing keeping them here, that guarantee is only as good as our ability to raise bonds, because without the bond raising we’d be broke and if we are broke we can’t honour the guarantee, this all sounds like a circular conversation but really these are all separate issues that are closely intertwined.

Back to Treasury departments, treasury departments control (as part of their job) where money is held and managed, take Bank of West Carolina [fictional], they have €20bn on deposit across two Irish banks, their rules are that if the holder is AAA they can have up to 20% of their total holding with that institution. The two Irish banks are not AAA, but for now they are due to the state guarantee. If the state had failed to raise the bond then we would likely get a justified writedown to A3 or A- or worse, and this is where the automatic rules kick in. 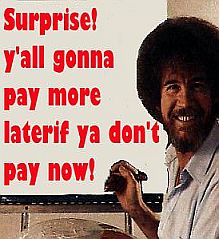 with any institution if it is A+ instead of AAA, and if the bond failed the state gets a write-down, we don’t have the €4bn to spend on the things we need to pay for, then to exacerbate it all Bank of West Carolina say ‘hey! Those Irish banks are not AAA anymore because their bond failed and the state guarantee means they are only really A+ organisations’…’gee whizz, guess we have to move €10 billion somewhere else’.

This wouldn’t be malicious, merely the practice of policy which Bank of West Carolina put in place to protect their investors and shareholders, we’d do the same if the shoe was on the other foot.

So hopefully it is now a little more clear as to why the bond raised Wednesday was such a big deal! In fact, I believe that it was almost an unwritten rule that people wouldn’t talk about it in the press lest they put the kybosh on it because for all the talk of ‘the government this/that/the other’ nobody wants to actually see what might happen if the bond market turned.

And lastly, we get onto our topic, how we can all be patriots, and it is this: if another bond must be raised go out and buy some of it. The best thing the state could do is to ensure that there is a low enough par for people to get in for €1,000. The fact is that in the past over 80% of our bonds were bought by foreign institutions, this weeks one had over 50% bought by Irish institutions! Banks were the biggest buyers (remember those treasury departments we spoke about?). So it was really only down to our own activity on the situation that we were saved the fate described in this article. 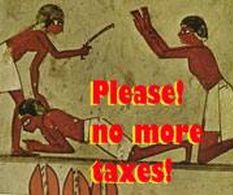 The rest of Europe picked up 20% of what was issued, telling us loud and clear ‘Ireland we don’t love you the way we used to’, and thus it means that we as a nation, alone, not with the help of the IMF or the ECB or Germany or anybody else, will need to get out there and do some of the heavy lifting.

The single best way to do this is as follows: if another bond is required, the state should make sure that banks can sell the bond over the counter in lots of €1,000 so that every person who wants to support the nation can do so in the most meaningful way you can during a financial crisis, with money.

It might be counter-intuitive to say ‘support an administration that squandered so much’ but the fact is that stupidity doesn’t discriminate, every industry, including the political one, has made some seriously big errors that got us here, my own game, that of finance is the most culpable of all, and while it may gall you to help in this way it sure beats the alternative because if the prize behind Door B ever becomes a reality then the shutters will well and truly come down on the whole country, it will make the 80’s seem like a utopia.

Two issuances in the first two months is perhaps a smart idea, get the money in now while it is going, but the fact is that we are still only 40% of the way there versus what we need to actually borrow, so the most prudent thing the state could actually do is to say to the public ‘you can buy a bond over the counter at 3%’, naturally this would compete with the banks but they are guaranteed by the state and thus the ultimate backer must survive and that backer is the state. With another 60% of the journey to travel (and that only gets us through 09′) is it realistic to believe that the banks based here can keep funding 55% of each issuance? In particular when they have such credit issues of their own?