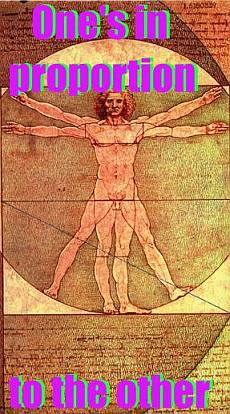 NIB released their results today so we’ll take them as an example as well as Anglo Irish Bank to demonstrate the way that you can read into certain elements of how a bank is run from the outside and also on the type of business they engage in.

For a start you’ll need to know that average margin on a mortgage with many banks is less than 1% and that is from a starting point before impairment or any other issues. With a bank like NIB whos low rate were market leading for a long time, you would be able to determine that they are not offering particularly high deposit rates, how could they if their margin on lending (lending margin in part pays depositors a ‘rent’ for putting their money in the bank) is so low? If you look at NIB’s product offerings such as their regular/prestige/or Midas savings plans the range goes from 2.25% which is the highest to 1.4% which is their lowest, this means they are paying ECB+0.25%. Their deposit rates will have to remain low for some time to come because they are not earning enough margin on the lending side of the book.

A bank can’t undo their lending in a market where there is no functional securitization, so it is probably fair to assume that depositors have started to chase higher margins with other banks and that is hitting NIB on the deposit side, meanwhile, their low margin tracker mortgage holders will never trade in the deals they got in the past as they are no longer available, and this all feeds into the business model of NIB and it does not surprise me that they lost over €500m in 2008, that’s more than half a billion! 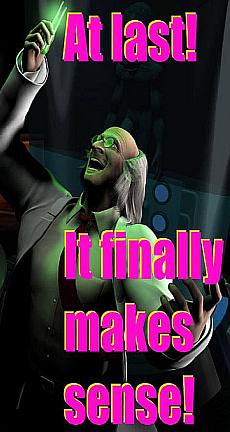 Another bank we can look at in order to give some idea on the margin front is that of Anglo Irish Bank who have traditionally given very high deposit rates. Again, there is a relationship on both sides of the balance sheet so high margins on deposits must mean?……. High margins on lending! They can only fund the deposit returns if they are getting the same on the lending side. So when you see offers such as their 6 month fixed deposit of 4.5% or one year at 5.25% you can instantly determine that their lending is higher margin lending.

If NIB aimed for low loan to value loans with strong security and return offered exceptionally low rates in order to attract this particular brand of client then the inverse holds true, higher margin lending can only exist when a client is willing to pay it and they don’t qualify with low margin criteria. Knowing that Anglo don’t do homeloans and are involved primarily with commercial and development loans it tells you that their generous deposit margins are funded by high margin lending.

In fact, something that becomes apparent that who ever has the highest rates on deposit products must have the highest margin products on the asset side, and therefore the banks offering the best deposit products could equally be considered as being the banks with the most risky assets. At the same time, nationalisation means that Anglo is safer than virtually any other bank.

For non-finance oriented people, having a basic understanding (and I hope that this has given you one!) of the deposit v.s. asset sides of a balance sheet can aid in determining much more about a bank than you may have previously thought! The relationship holds true across virtually every bank operating in the Irish market.