Trade Unions and recessions, why they should not be considered. 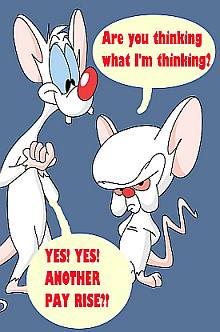 Trade Unions, by definition are not academic organisations dedicated towards finding working solutions for the economy, rather they are protectionist in nature, specifically towards their members, which is why I am constantly surprised by the media leverage they achieve in various ‘solutions’ they arrive at for the current crisis.

To put it simply, Trade Unions are to economic progress as Kryptonite is to Superman. The wage deflation required to restore a working status-quo in our nation will not be achieved with increments, or guarantees of high wages, rather the inverse is true, now more than ever there is an argument for removing the minimum wage and allowing employment to find its own level, alternatively we can tax ourselves into oblivion and support artificially long dole queues and public spending.

‘Artificially’? How? Simply put, there are many people now who would likely show up to work for eight Euro an hour, and there are perhaps employers who would be happy to pay this to them, but the minimum wage ensures that instead they must remain in the dole queue. Unions, by protecting a certain percentage of jobs in any market ensure that deflation firstly doesn’t occur, and secondly that growth in employment will be less likely as employers must meet union obligations before taking on new workers. 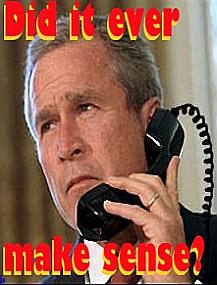 If everybody in an SME of c. 40 people took a 10% cut then there may be room to hire one or two more people, ramp up output efficiency and timing -due to increased workforce facing the task at hand- and therefore achieve greater profit and thus income (eventually), unions however, will not find this palatable as they are a vested interest group with only one aim at heart apart from their survival, and that is the protection (more aptly would be the term ‘protectionism’) of their members.

The government should only engage with any union on the basis that they are accepting of the situation at hand and will ensure their members come into line with the wider economy otherwise we are only creating a two tiered system where we exacerbate the difference between the ‘haves’ and the ‘have nots’, indeed we may see a return to the days of everybody hoping to get a Union job someday – a remarkable throwback to the market of 50 years ago (an heavily so in the 70’s). We need to move forward, not backward.

The argument that many union workers are low paid is one aimed at making detractors look harsh, I am not talking about this section of the market, rather I am talking about the well embedded increment taking over seventy thousand a year group who use weaker members as a human shield in the wage wars and in particular those in certain areas of the public service. If the nation has to buckle down then that means everybody not just those in the private sector, we cannot achieve wage deflation otherwise.

The two options of getting our competitiveness back are devaluation (which we can’t do) or income deflation (unpopular and painful), but if there are only two choices and one is off limits it kind of spells it out as to where we will go, not because we want to, but because we must.