To fix or not to fix, even if it ain't broken 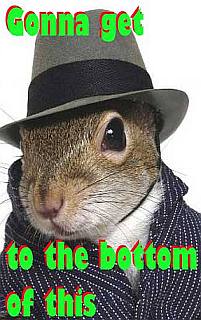 Paul O’Connor from MyHat.ie asked me to do a post about fixed rates, like us, they get lots of questions on mortgages, property etc.

Fixed rates at the moment (there are new ones due for publishing soon on the back of the most recent rate cut) are (listing only the non-LTV restricted ones) as follows:

For those on variable rates the general rate suite is around the 3.1% mark, with several lenders telling us outright that they won’t be passing on rate cuts then moving to a fixed rate over up to the 5 year mark is of little consequence, in fact, it would likely be a smart thing to do because rate changes on the down are not going to be passed on (see the article on rate compression we did here before), but on the upside they will.

The difference between being on a variable rate of c. 3.1% v.s. a 5 year fixed at 3.6% over 30 years on a mortgage of €250,000 would equate to €69 per month or about €16 a week (there are c.4.33 weeks in a month on average). The opportunity cost is small and the upside inflation risk – and despite what anybody tells you it will come because central banks won’t be able to extract money from the economy at the rate it goes in and velocity can’t be undone in an instant- is neutralised until 2014.

The 10 year fixed rate is a totally different proposal, if you were to opt for that you’d have to be (like me) fairly confident of some strenuous inflation that will come on the back of the financial crisis, currency debasement lead inflation will be the initiator, and debt service lead rates will be what causes the continuance. I’ll explain that in plain English. If you print enough money then you get dilution/debasement of a currency, the traditional definition of inflation is an ‘increase of the money supply’, while deflation is a ‘decrease in the money supply’, and the former is where I feel the inflation will begin, but it will be carried by debt service.

In order to issue bonds while printing money, when currency values are dropping, governments will be forced to offer higher yields to attract investors, not only because of the lower value currency, but also because of the inflation threat that will be interpreted by the market at the time they are trying to issue debt. The recent spike in the TIPS market (Treasury Inflation Protected Securities) is evidence that people are latching onto the inflationary risk that is coming down the line. 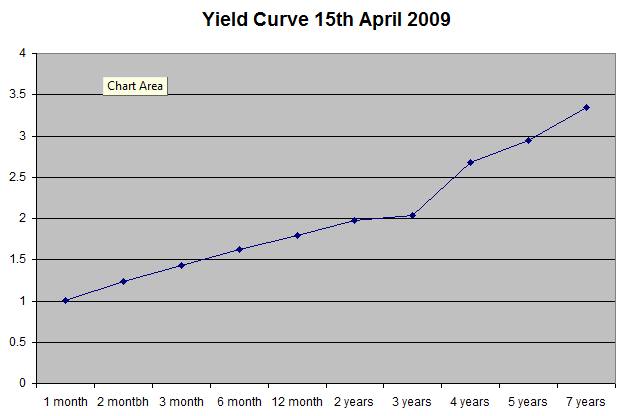 So a 10 year fixed is for the inflation averse, and if you think that rates might go to (for instance) 10% in 3 years time then this is the option for you, at the end of ten years you’d have the following scenario

If you don’t think this is a possibility then ride the rates, nobody knows what the future holds, a ten year fixed is really an insurance or hedge against inflation. And while nobody ever thinks rates will go up when they are low, a chat with anybody who held a mortgage in the 80’s will tell you that this just isn’t the case.

The proposition above is not vastly different for those on tracker mortgages (when looking at a 10yr fixed) because they are to counter-proposals. In one you seek tight margins over base with no control over base, on the other you accept higher margins on base but base is effectively controlled or bought for a decade. One issue people may face is that if you want to switch to a fixed rate with another provider you’ll need to have enough equity to do so, and many in the current market don’t.

So in general, fixing for up to 5 years in the current market is not too much of a trade off versus variable rates, if rates do go lower you’ll miss out but in the 5 year window they are likely to go higher too creating some balance in the overall costing. The current interbank yield curve (above) is showing a strong rise at the three year mark and ensuing years are all indicating upward movement, having said that, it is s market interpretation not a crystal ball.

So… ‘To fix or not to fix, that is the question’, and the answer is you have to be the one to decide if ‘ain’t broke or not’, because the ultimate responsibility for the debt lies with the individual, having said that, you need to consider the effect that rate spikes might have on your financial situation, if you want to call and discuss your present situation then any of our brokers can help, or you can ring an accountant, or if you know how to do all the sums you can do it yourself, the important thing is to consider your present situation and then consider your future situation should various events occur and determine the possibilities and what your solutions are should they arise.