The weight of compliance 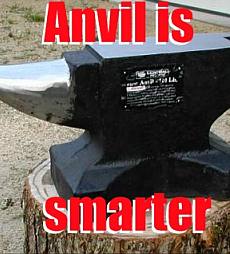 Compliance is set to become a core area in financial services because one result of the current financial crisis is that people will want to prevent another similar disaster from occurring and the method used to fight this will be (likely) regulation.

After the Great Depression there was a wave of compliance and regulatory measures brought in and it was during this time that the FDIC (Federal Deposit Insurance Corporation) was created, thus guaranteeing depositors funds were safe.

Basel II which was seen as the ‘new’ answer to how risk was mitigated will probably be replaced by some other form of guidance, we’ll call it Basel III for the sake of prediction, or Basel II 2.0 or whatever you like. The fact is that the burden of compliance is set to rise but if not done correctly it could actually happen with little or no benefit to clients or the broader economy.

If compliance becomes weighted heavily in a process rather than principles based approach then it could hamper innovation and the creation of processes that may actually be of benefit to clients and end users. For instance, a strict regime regarding how information is held, protected, and shared could have been harshly enforced in the last decade and if that was the case then we wouldn’t have online banking. This may seem laughable, but we will have no idea of the innovation that doesn’t occur due to excessive compliance which is the risk that it really presents. 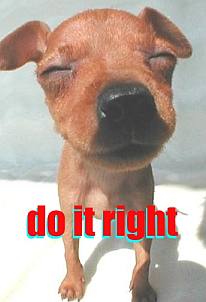 The Financial Regulator formed in 2003, since then the regulatory work of compliance has increased substantially and now (at least for intermediaries) we are at a point where any firm of greater than ten people needs either a full time compliance officer or at least a dedicated consultant.

Don’t agree? Then get a voluntary audit and find out if you are as compliant as you thought beforehand!

The danger this poses on the industry is that even clients will become bogged down in the process as they are asked to sign more and more disclaimers, which are not to their benefit, but rather there to protect an intermediary or direct channel from recourse should the customer complain.

And complain they do, the Financial Services Ombudsman reported that complaints are up by almost 30% this year so far compared to last year, this is a trend set to continue as markets demolish valuations on every product with an element of investment in it.

The difficult balance will be for The Regulator to encourage client friendly innovation while enforcing principles in an intelligent manner.